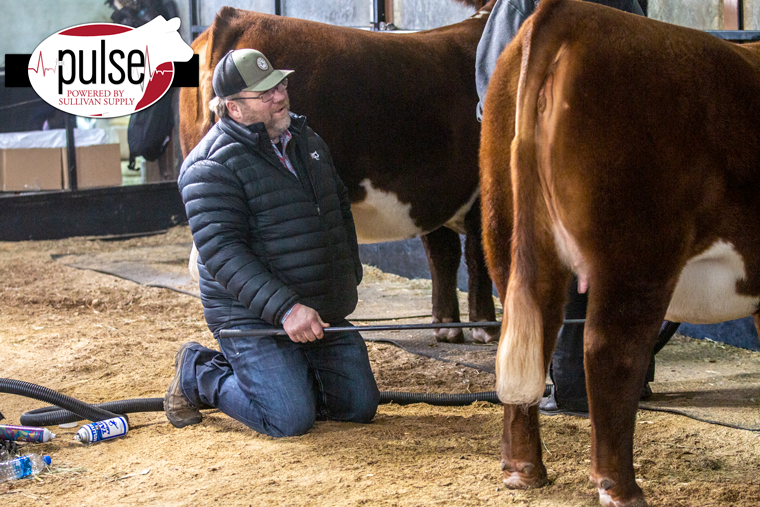 Wes Horn – here for all the belly rubs. 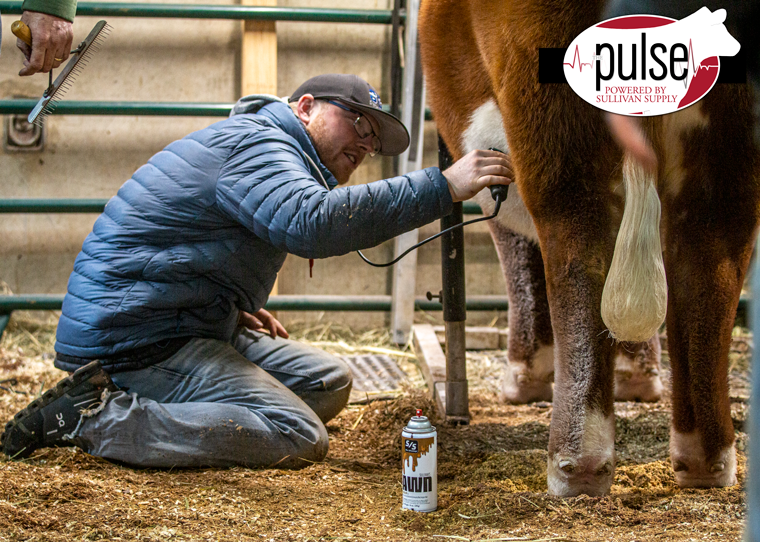 Cade Stertzbach switches it up and works on a Hereford today. 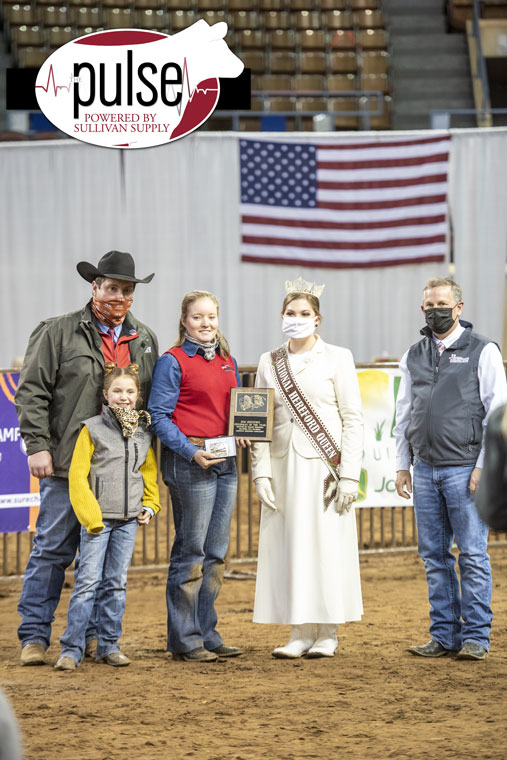 Congratulations to Alyssa Copeland, herdsman at Copeland & Sons, on being selected as the 2021 Hereford Herdsman of the Year.

Dave Allan works on a tailhead. 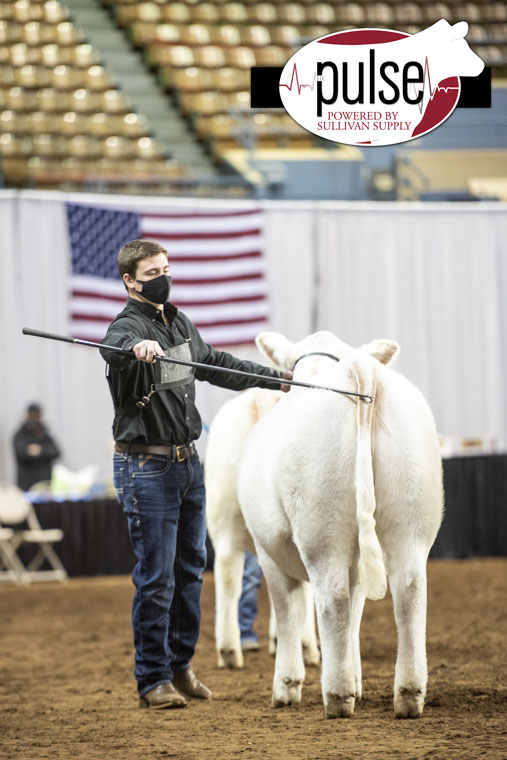 Justin Teets gets his heifer stuck during class this morning. 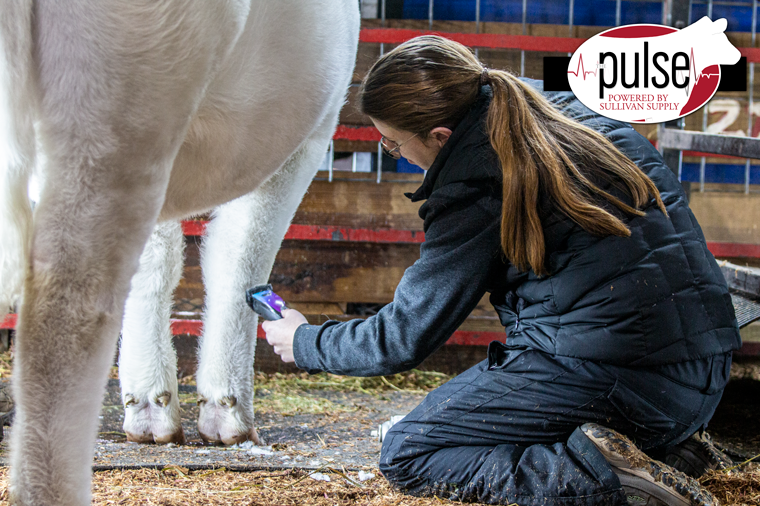 Kathy Lehman clips out one of her Charolais heifers this morning. Congratuolations to the May and Allan families on your Grand and Reserve Champion Horned Females in the Open Hereford show tonight! 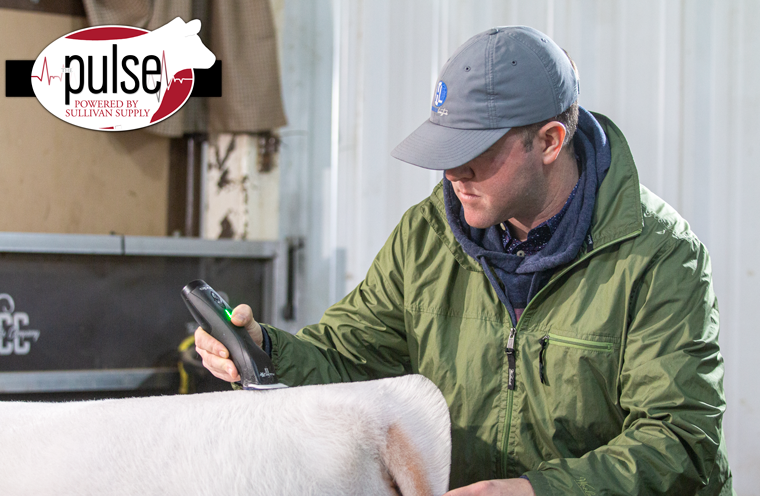 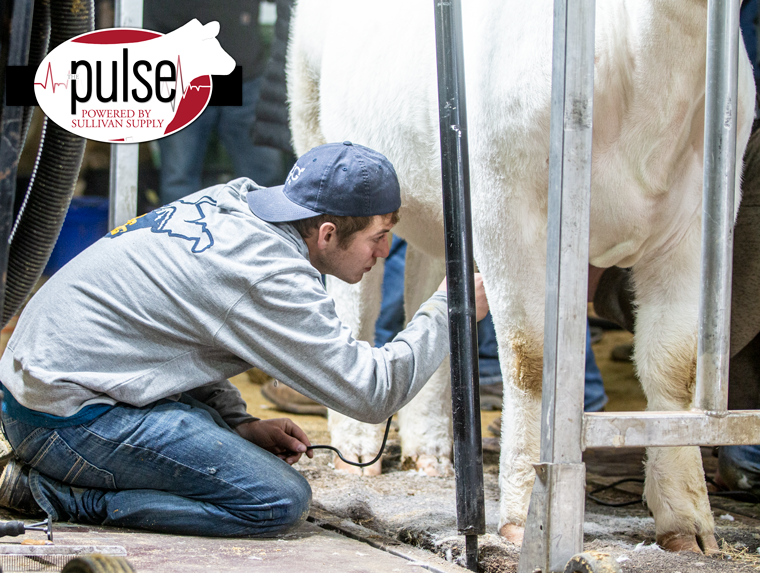 Clayton Boyert busy in the stalls today for the Boyert-Core crew. 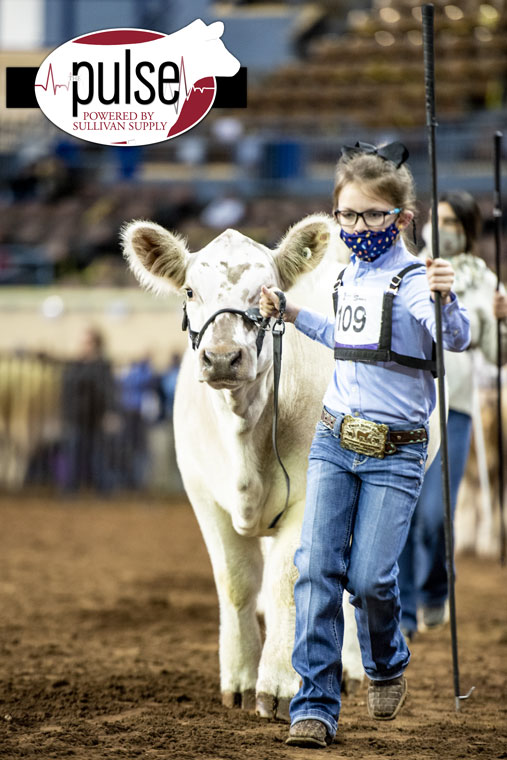 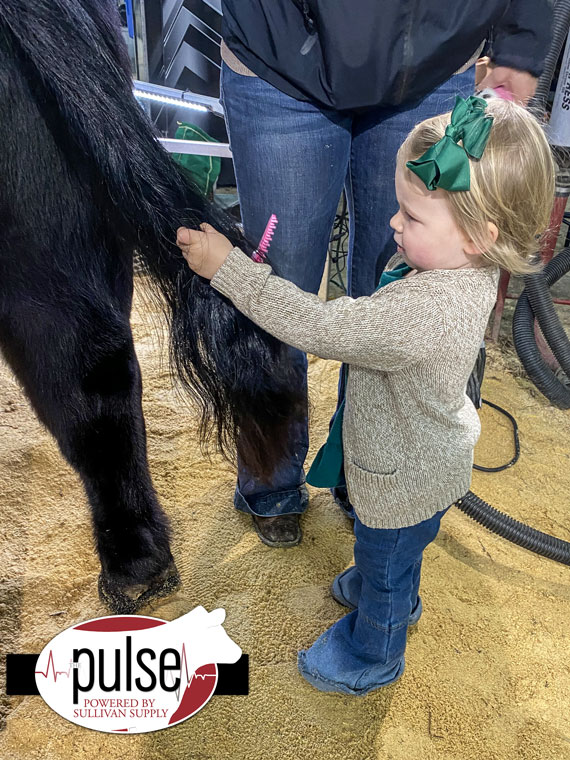 Jaelynn Jackson steps up and does her part at the stalls this morning.

The Curtin family blows out their heifer together this morning. 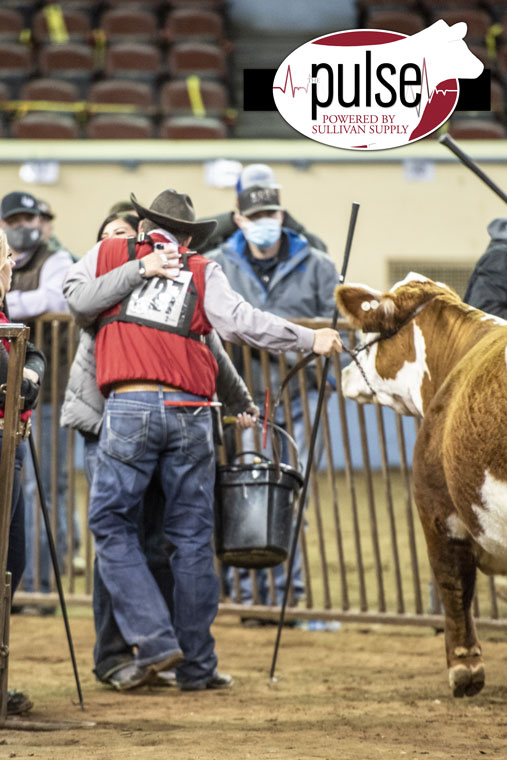