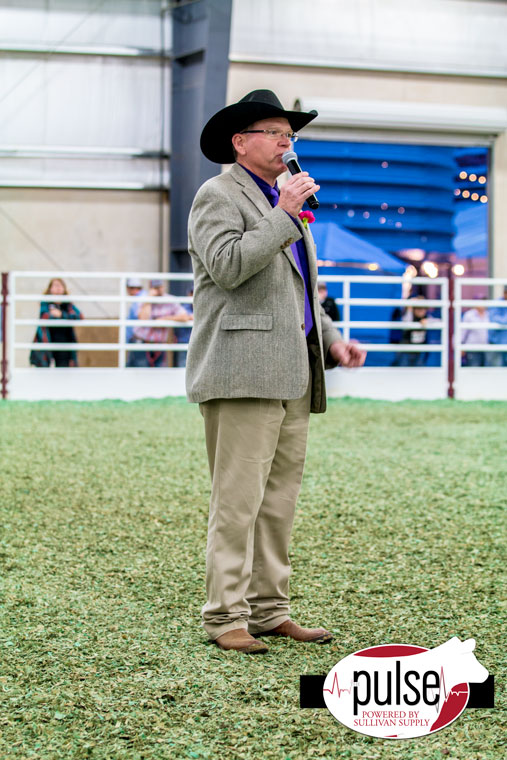 Jeff Bedwell, of Isabell, Oklahoma, had the opportunity to spend his 55th birthday judging the Junior Heifers at the San Antonio Stock Show & Rodeo. Bedwell has been judging shows for about 35 years now and believes that it is really unique that he can have some stability in it. He had the chance to judge with Christie Gabel and John McCurry the last two days in San Antonio. Bedwell stated “ We’ve got too many of these young guns, like these two that I judged with today, that are really good at seeing cattle, really really good at describing the cattle, and it’s kind of fun to be the old bard, so to speak that is a kind of ‘hanger in there’.”

Most people believe that judges, like Bedwell, get to do the easy the part by not having to do all the prep work. Coming from a Shorthorn operation, he knows what it is like to spend all the time and preparation getting things ready leading up to a show and before going to the ring. Getting to be in the ring at a major is a great feeling to Bedwell. Being able to see the cattle at the level that the showman and crews present them in makes his job easy and fun. This is Jeff’s second time judging at the the San Antonio Stock Show and this year was a little more special for him, because of the competitiveness of the breeds and the breeds that he had the opportunity to sort through. He had the opportunity to work through some of the Bos Indicus breeds like the Brahmans and the Beefmasters, both providing some of the larger numbers of cattle for the show. “It has been overwhelming and an incredible experience to get to do that with those numbers” says Jeff. The Stock Show volunteers do a great job managing the show. The kids are the only ones allowed in the make-ready area and do it all on their own. Bedwell believes that it is a better way and gives a fair chance to evaluate the livestock without all the political context that can go along with large majors such as this one. 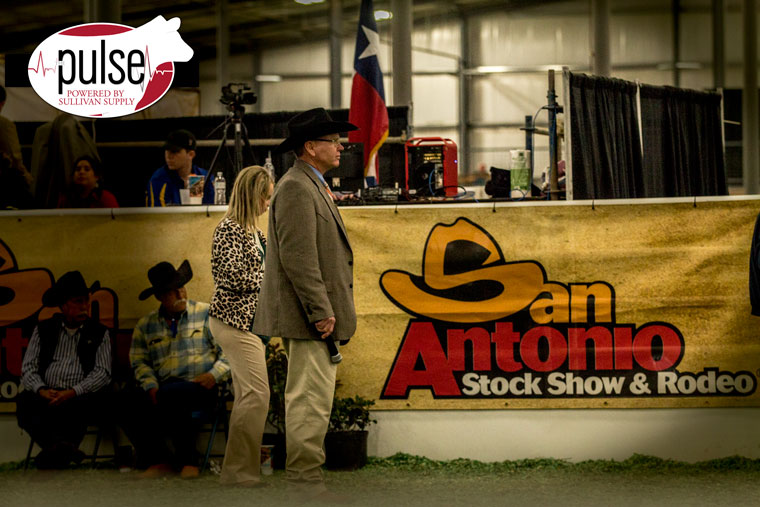 As far as majors go Bedwell has three favorites that always come to mind. Like a lot of livestock people, the North American Livestock Exposition is one of his top picks. He’s had the opportunity to judge on the green shavings several times and has showed there for many years. Jeff loves the history that the National Western brings to the table and he also believes that the Fort Worth Stock Show is an up and coming for more livestock people than just those that live in the South. In fact, Fort Worth is becoming more and more the Bedwell Family’s favorite major to show at, and Jeff has had the chance to judge there several times and says that the quality of cattle has continuously gotten better each time. 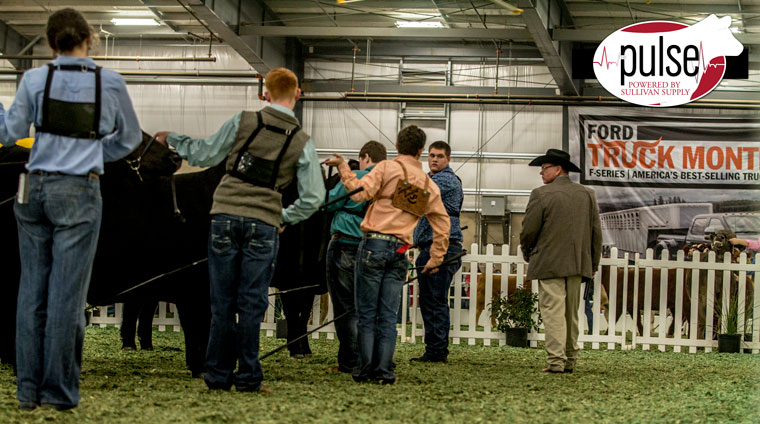 When asked what was on his “Judging Bucket List”, Bedwell had a pretty great answer. There are judges out there with tons of aspirations to judge all these big shows, and likewise, Bedwell does enjoying getting to sort through the shows that have some size to them from the stand point of getting to really evaluate and get into a rhythm and set a tone for the value that he has in the livestock business. “I still love working with those young kids in small events, because it’s where they start” he states. “My bucket list is I hope I get to be able to do it in ten years, whether it is a big one or a little one I just hope I am able to do it in ten years.” 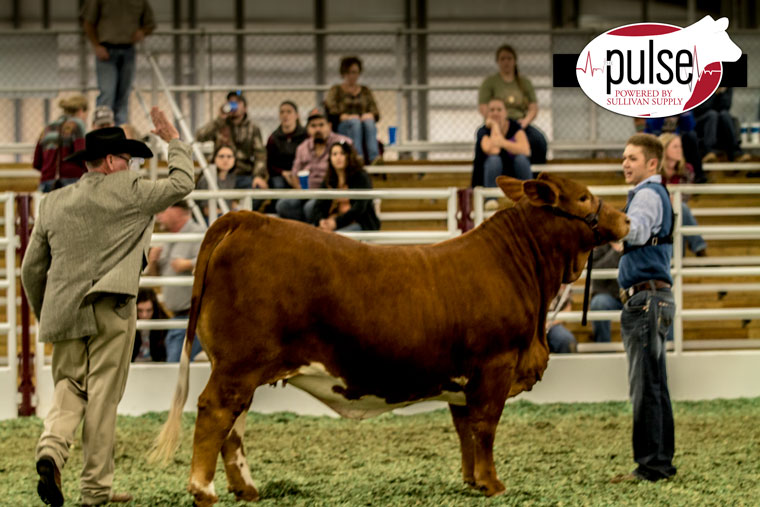 The highlight of San Antonio for Jeff Bedwell was the Supreme Drive. He enjoyed looking over the fence over the course of the two days to see how the other two judges lined things and what they had made champions. He enjoyed working with Christie Gabel and John McCurry and visiting about the line up that they had to pick from for Supreme Champion Female. Aside from the Supreme Drive, the numbers that Bedwell got to judge in the Limousins, Brahmans, Beefmasters, Charolais, and Herefords were really outstanding. He thought that each of those breed shows had numbers and the environment of San Antonio was so competitive that he didn’t have to really work to find the good ones. “Having the opportunity to judge a show of this level of competitiveness and quality makes you feel really good about every one of them you judge, that’s pretty cool” Bedwell expressed. The three judges got the chance to see nearly 1,400 head of cattle walk in and out of the ring over the last two days, with incredible quality in each and every class. They got to judge breeds, that they had not had the chance to do much of, if at all, and it was overall great and memorable experience for each of them.