Lot 2 – IVF CYCLE ON JBSF Proud Mary
JBSF Proud Mary is quickly proving herself and becoming one of the most consistent Donors at Sullivan Farms to ever walk. In her first calf crop her progeny by HPF Quantum Leap Z952 has dominated the showring, JSUL Mary Is Proud 8047F , was calf champion and reserve overall purebred Simmental female at the 2018 NAILE Open Show and she also went on to be selected Grand Champion Simmental Female at the 2019 FWSS Open Show. Another full sister, JSUL Leaping Mary, campaigned by Makenzie Hickman, sold through the Schaeffer/Tice Sale for $45,000 has been one of the most successful heifers on the jackpot circuit in the country. Another full sister to lot sold through Luke Doris pasture sale for $35,000 and another full sib also sold through the Scheaffer/Tice pasture sale for $30,000. JBSF Proud Mary had an elite set of fall heifers from our 2018 fall calf crop. We will be campaigning A Profit daughter and a SAV Bismark daughter this summer in our showstring. Another fall Profit daughter recently sold through the Sheaffer/Tice sale for $17,000.00. JBSF Proud Mary has been a big time egg producer, averaging 9 freezable or transferable embryos on 20 cycles. 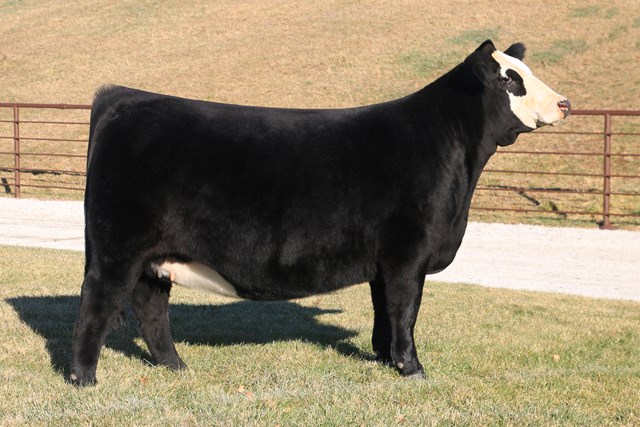 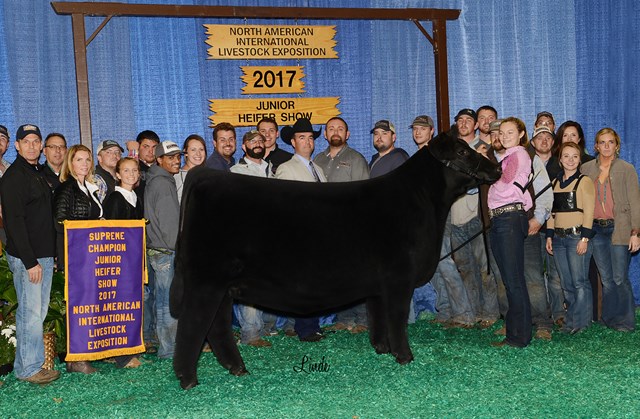 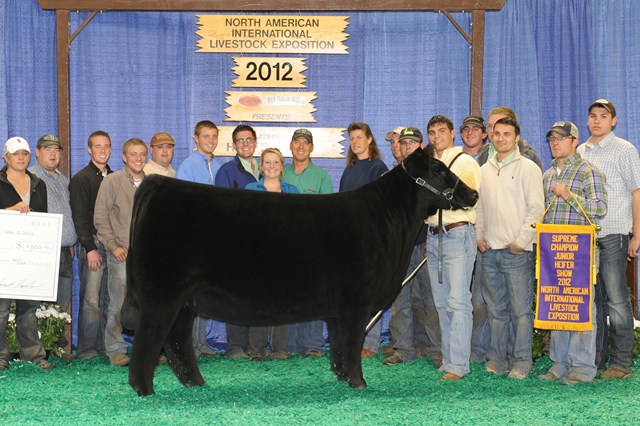 Lot 17 – IVF CYCLE ON SULL TAMALE 588
JSUL Tamale 588-2 has been a dominate dam of sale topper, supreme champions at every level and Jr National champions. Her Right Direction progeny in our ShorthornPlus and Chianina program has produced two maternal legend sale toppers at $100,000 and has averaged well over $10,000 per calf. Success from Tamale 588 in the show ring comes in year after year and started in 2010 with SULL Tamale being selected supreme champion female at the NAILE and was also selected champion Shorthorn Plus at the NJHS. Most recent champion was SULL Tamale Too 6000d that was the 2017 grand champion shorthorn plus at the NJHS and 3rd overall female at the 2017 national jr Chianina show. Another recent champion was the 2018 FWSS champion Chianina female in the open show shown by Abby Bell. Other champions include Kane Aegerter’s supreme female at the Nebraska st fair and many other champion shorthorn plus females at the jr nationals, American royal and NAILE. The point is, Tamale 588 works and not only does it work in the shorthorn plus show ring but in the Chianina show ring as well. Mate her how would like, she is consistent and dominates. 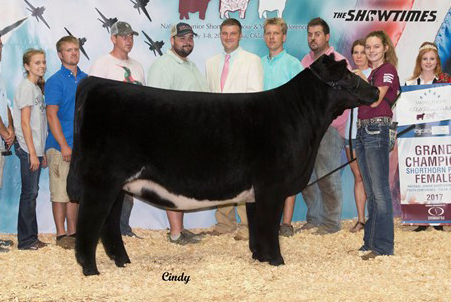 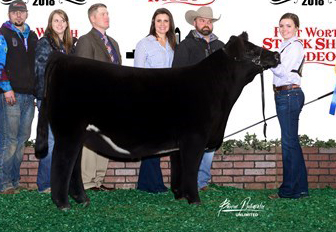