NAILE | Hey Jimbo, this one’s for you! 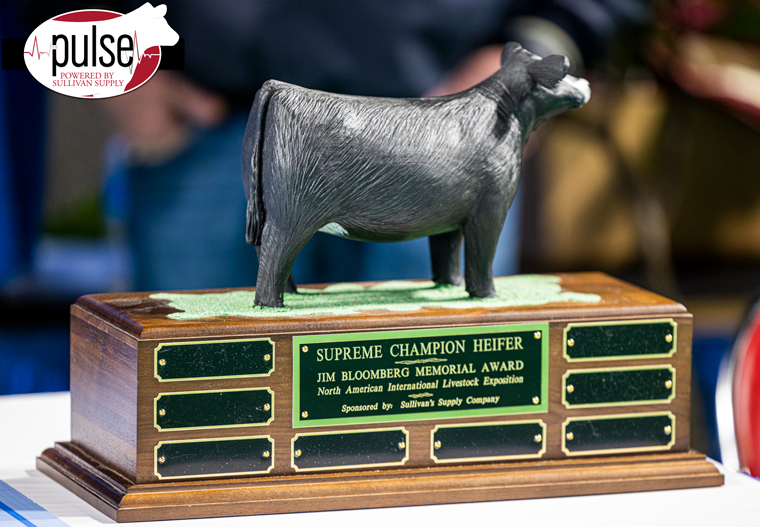 In honor of the late Jim Bloomberg the Supreme Junior Heifer at the North American International Livestock Exposition was crowned to carry on his legacy. 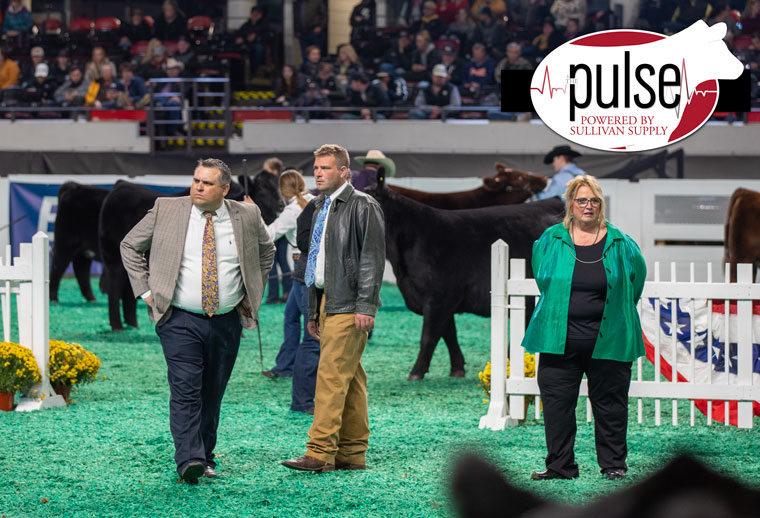 One last look for Blake, Jake & Mary Bloomberg before the selection. 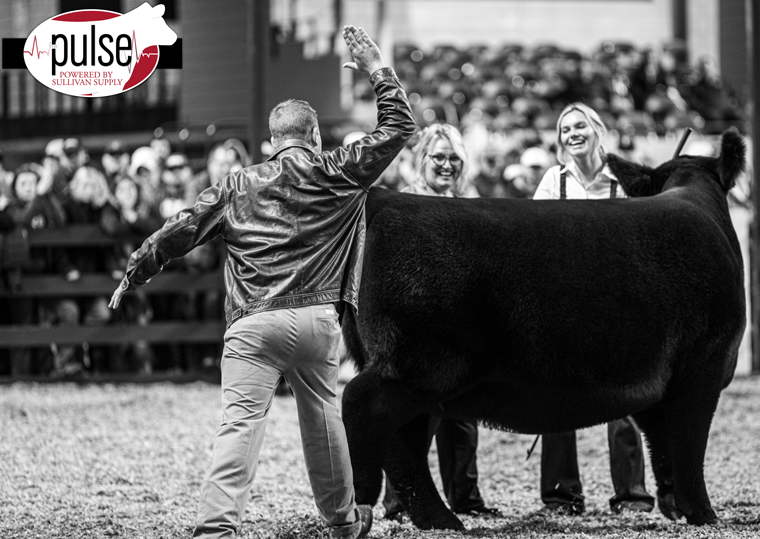 In true Bloomberg fashion the house was rocking as the supreme heifer was slapped. 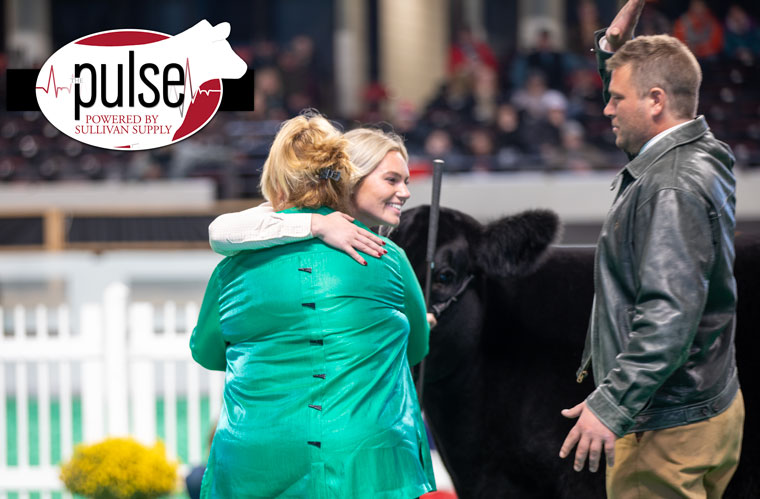