Vegas All Breed Sale | This Saturday 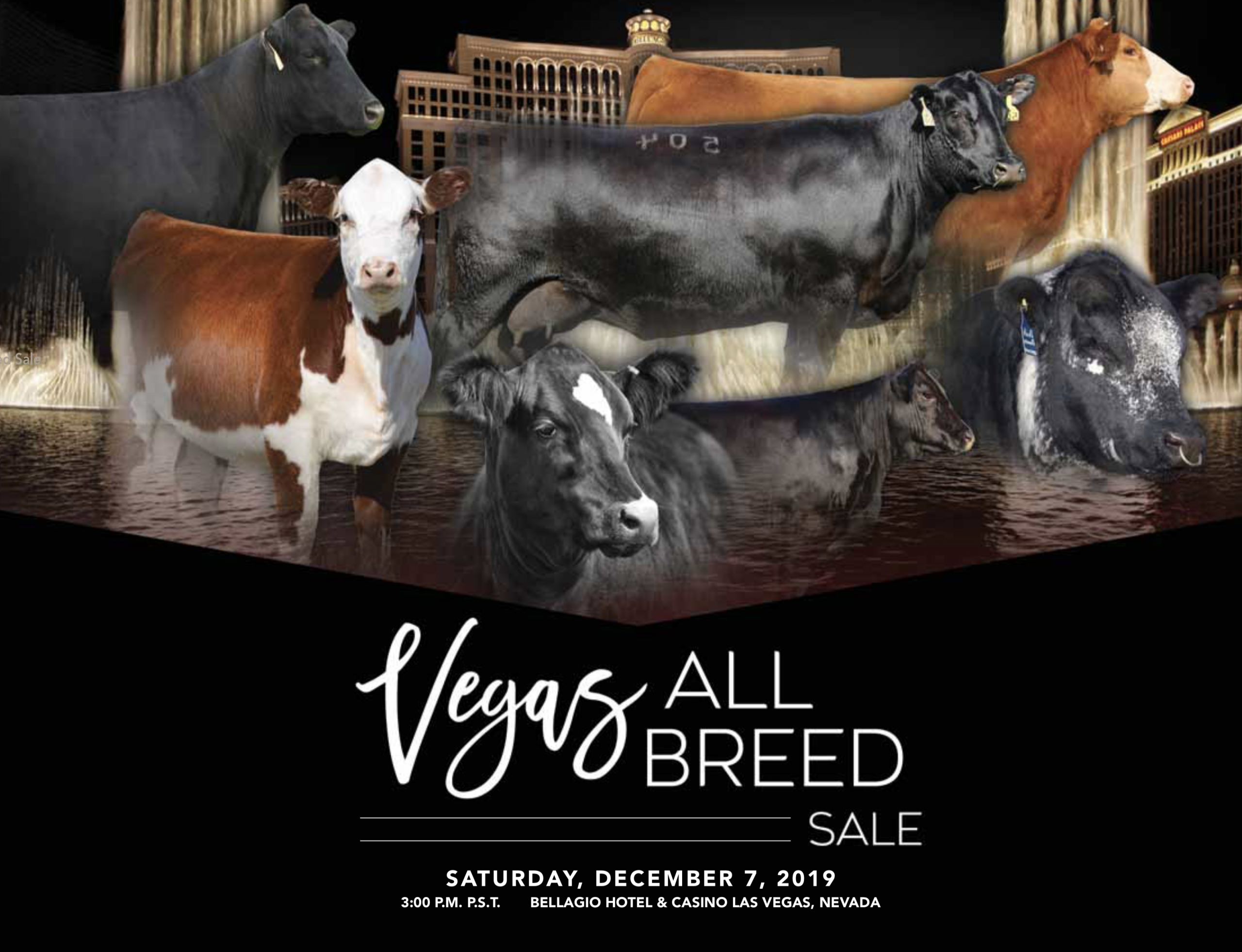 **SELLING AS LOT 7 • Vegas All Breed Sale • This Saturday**
HENNING BCII Sandy 8070 (ANGUS) Sire: EXAR Classen 1422B. Dam: BCII Sandy 0215 Sullivan Farms will retain show rights threw the NWSS and FWSS and two successful flushes. Safe bred to 3ACES Brilliance 9566 (Angus) Due 5.27.20 An elite Angus female with an elite pedigree. Her dam, BCII Sandy 0215 “Roxi” was the 2017 NWSS Reserve Grand Champion Angus Female for the Henning Family. HENNING BCII Sandy 8070 stems from the KNC Cabin Creek Sandy 905 cow family that has produced numerous of champion and some of the most elite daughter and donors in the Angus breed. HENNING BCII Sandy 8070 is a combination female of eye appeal, body mass, and structural correctness. She herself was a division champion at the 2019 National Junior Heifer show. With her build and genetic makeup she is will make a valuable and versatile breeding piece for anyone’s program whether you breed for purebred Angus or go for percentage Simmentals. 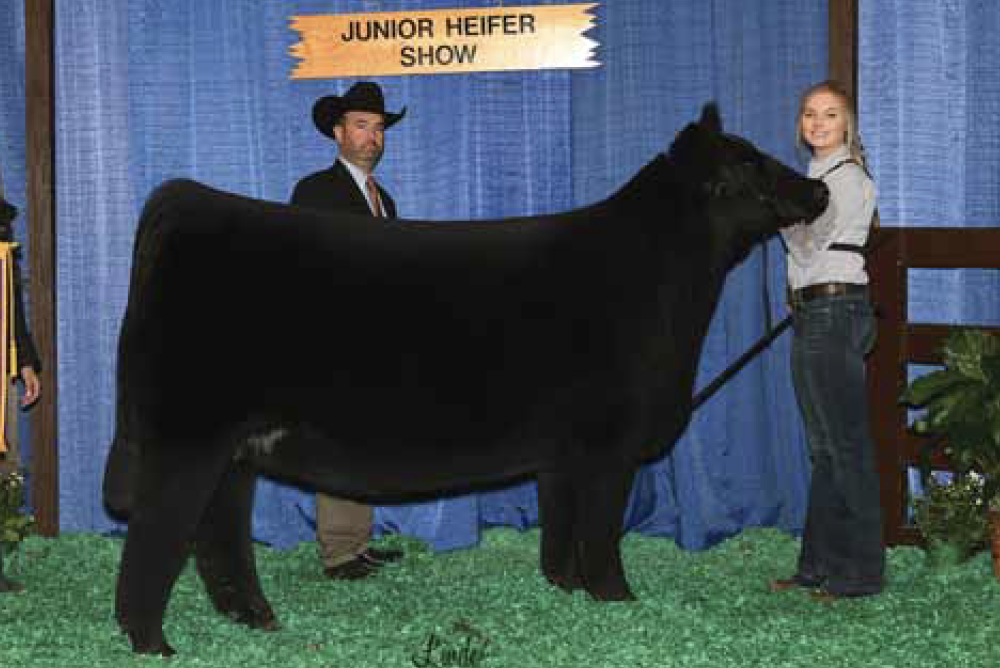 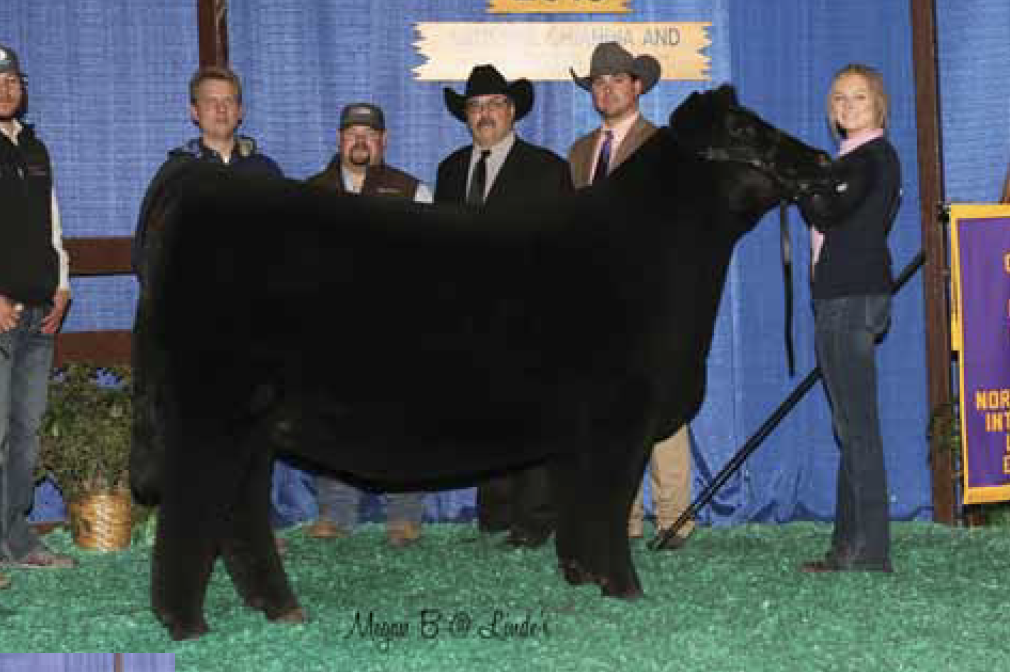 **IVF CYCLE SELLING AS LOT 32A & B • Vegas All Breed Sale • This Saturday**
A rare opportunity to own the very first IVF cycle on the choice of these two popular full sisters that have had very decorative show career and a pedigree that’s as popular and proven as they come. JSUL Who Dat Steiner 8267F was a many time champion including the supreme champion female at the 2018 Down for the Cause jackpot show and the 2018 Kansas Beef expo. She was also selected 4th overall at the 2019 Iowa St Fair 4-h show and was recently selected as the champion AOB at the 2019 NAILE for Sara Sullivan. JSUL Who Dat Steiner 8267F is due to calve January 1st, 2020 and will be available to IVF 60 days after she calves. JSUL Who Dat Steiner 8266F was a very popular champion this fall as she was selected as the champion AOB at the American Royal and was champion Chianina in the NAILE open and Jr shows. She is due to calve March 21, 2020 and will be available 60 days after she calves. These two sisters are sire by the popular sire, Who Da Man and are out of the JSUL Jalynn 0904 “Steiner” donor cow. The Who Da Man progeny have become some the most versatile and valuable cow in the industry. They are the kind of female that can do it all, whether u want to raise show heifers of the highest level or the next great show steers the kind of females have the genetic make-up and build to do which ever u have the desire for. For those of you that saw these sisters show this fall in NAILE or the American Royal, there was a lot of debate on which one was better. So here is your opportunity to decide which one u like better to breed off of.

**SELLING AS LOT 11 • Vegas All Breed Sale • This Saturday**
Selling open. Sara Sullivan will show free of charge if buyer so chooses to. If your serious about Herefords at the highest level, SULL Special Diana 9191G is possible the best Hereford female ever raised at Sullivan Farms. This female is not only a “Special” show heifer but one that will be incredible future donor that will generate elite progeny. She has all the tools for greatness, perfect structured, unique look and femininity, body shape with added overall power. She is a Hereford female that we feel can run with any breed no matter the color. Her full sister, shown by Trent Ray who sold for $80,000 through the 2014 Maternal Legends Sale, was a two-time Denver Champion Horned female. Another full sister sold through the 2018 Maternal Legends sale for $40,000. Females like SULL Special Diana 9191g don’t happen by mistake, she is backed by a proven pedigree with maybe the most successful and popular cow in the breed TCC MS Diana 01. TCC MS Diana 01 was a Denver champion herself and sold to the Beckman family in our dispersal sale for $150,000. Seller retains the right to two successful future flushes. 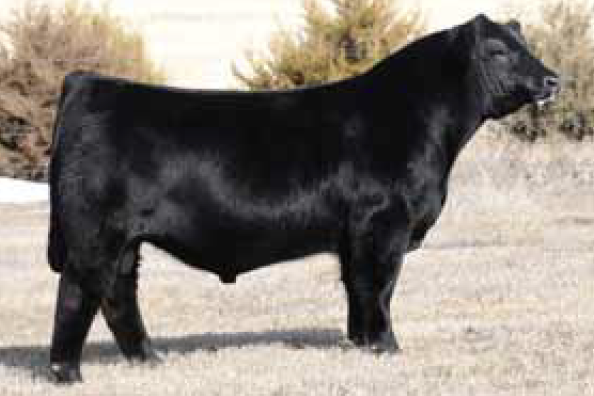 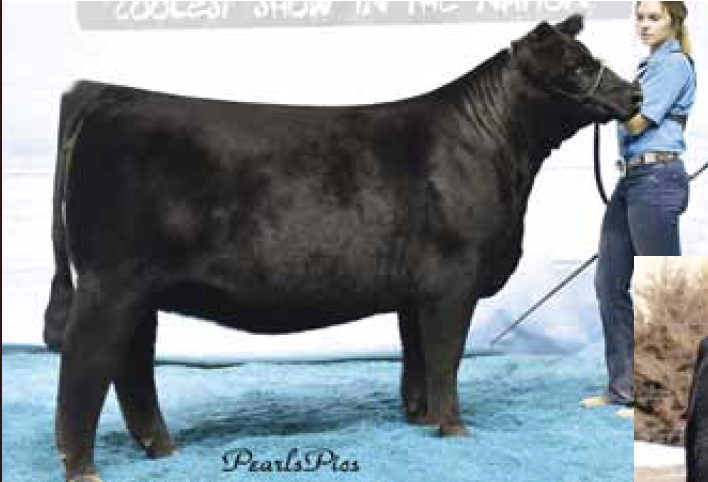 **IVF SEXED FEMALE EMBRYOS SELLING AS LOT 19 • Vegas All Breed Sale • This Saturday**
BAILEY`S PROFIT`S DREAM was the 2018 Grand Champion Simmental Female at National Junior Heifer Show. Bailey’s Profit’s Dream 706E was a very popular champion last summer in Minneapolis, she is combination of power, structural correctness, eye appeal, in a smooth maternal package. She was a past Hartman Cattle Company top seller and stems from Bailey’s MS Dreamy 946W that is one of the hottest cows in the breed and is owned by Scott Bailey. W/C Relentless absolutely dominated that 2019 Simmental Junior Nationals by producing the top three females in the purebred show. The sky is the limit in this fresh new mating. 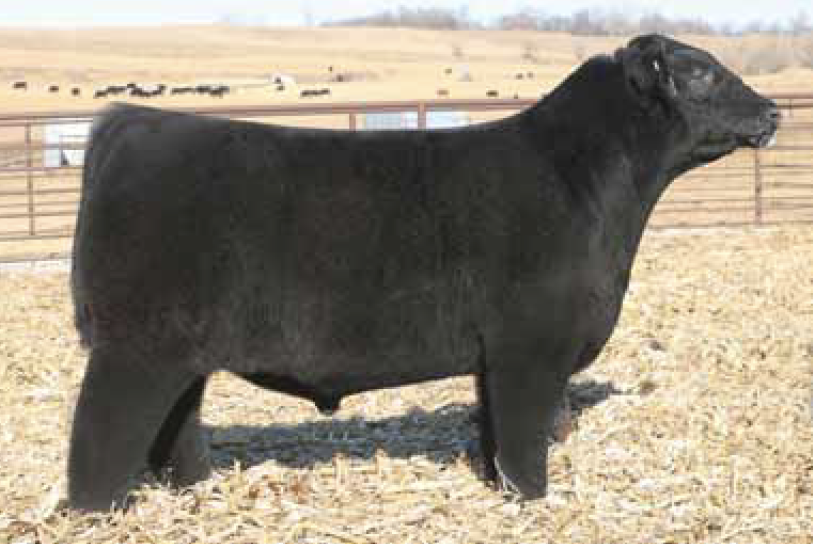 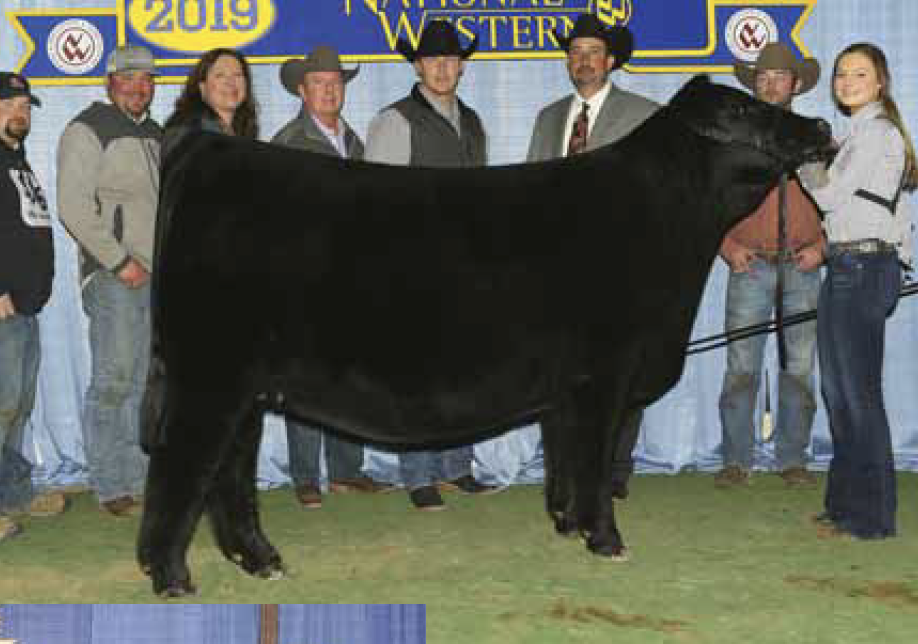 **SEXED FEMALE EMBRYOS SELLING AS LOT 31 • Vegas All Breed Sale • This Saturday**
WLR Eden 80E was the popular 2019 NWSS Grand Champion Lim-Flex Female as well as the 2018 NWSS Reserve Grand Champion Lim-Flex female. She is that has incredible body shape, huge feet and legs and extremely sound when you set her into motion. We love this cross when you combine the unique eye appeal and true muscle mass of JSUL Who Dat Class. Who Dat Class stems from the great Who Da Man/ 6640 mating that produced the 2017 and 2012 NAILE Supreme Champion Females. Who Dat Class is a new sire that we can’t wait to see his progeny hit the ground in 2020 at Sullivan Farms.