The Angus Conversation From Data Submission to Depreciation: September ’22 Board Highlights 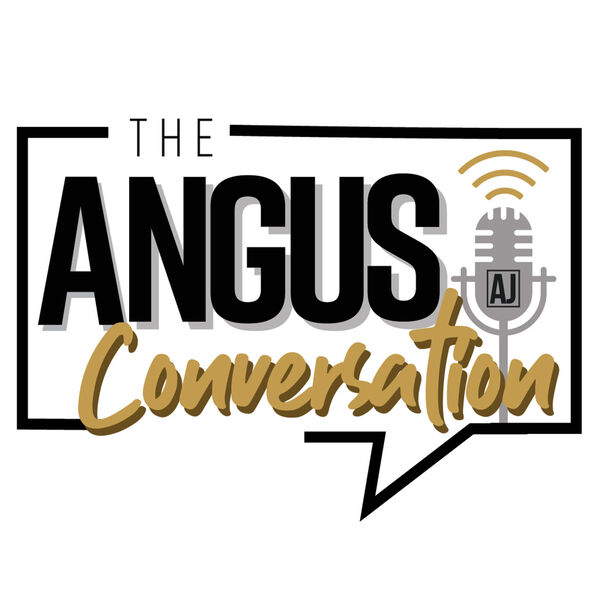 When the Board of Directors comes into the American Angus Association office, it’s a week full of productive meetings and extra energy all around. This episode gives a behind-the-scenes peek at some of the high-level conversations the 17 breeders from across the United States had in St. Joseph, Mo.

From the growing value differentiation in feeder calves to data submission and the role of Angus Genetics Inc., they covered a lot of ground.

Jim Brinkley was born and raised in northern Missouri on his family’s farming operation. Today, the family’s diversified farming operation near Milan is made up of more than 1,300 acres and 400 registered Angus cows. Brinkley has hosted Brinkley Angus-influence feeder-calf sales and often places customer cattle into feeding programs where their calves are rewarded for the added value bred into the bulls that sired the calves. Brinkley is serving as Chairman of the Commercial Programs committee.

Jerry Connealy is a fifth-generation cattleman who has operated the family ranch near Whitman, Neb., since 1981 with his wife, Sharon. The Connealys have three sons, Jed, Gabriel and Ben; as well as a daughter, Hannah, and can often be found with grandkids close by. Jerry focuses his cow herd base on productivity traits and manages two bull sales per year, selling 300 bulls at each. Connealy is the current Association president.

Alan Miller, Gridley, Ill., is a third-generation Angus breeder. His grandfather, Adam Schlipf, began an Angus cattle herd in the late 1940s and was active in the purebred Angus business through the 1960s. Forty years ago, Miller’s parents, Orlan and Carol Miller, began revitalizing the Angus herd and named the operation Prairie View Farms (PVF). PVF is a family operation that Alan and his wife, Theresa, operate in close cooperation with brother-in-law and sister Brandon and Cathy Jones. Miller is serving as Angus Genetics Inc., (AGI) chairman.