We are excited to announce our judges for the Field Day this weekend! 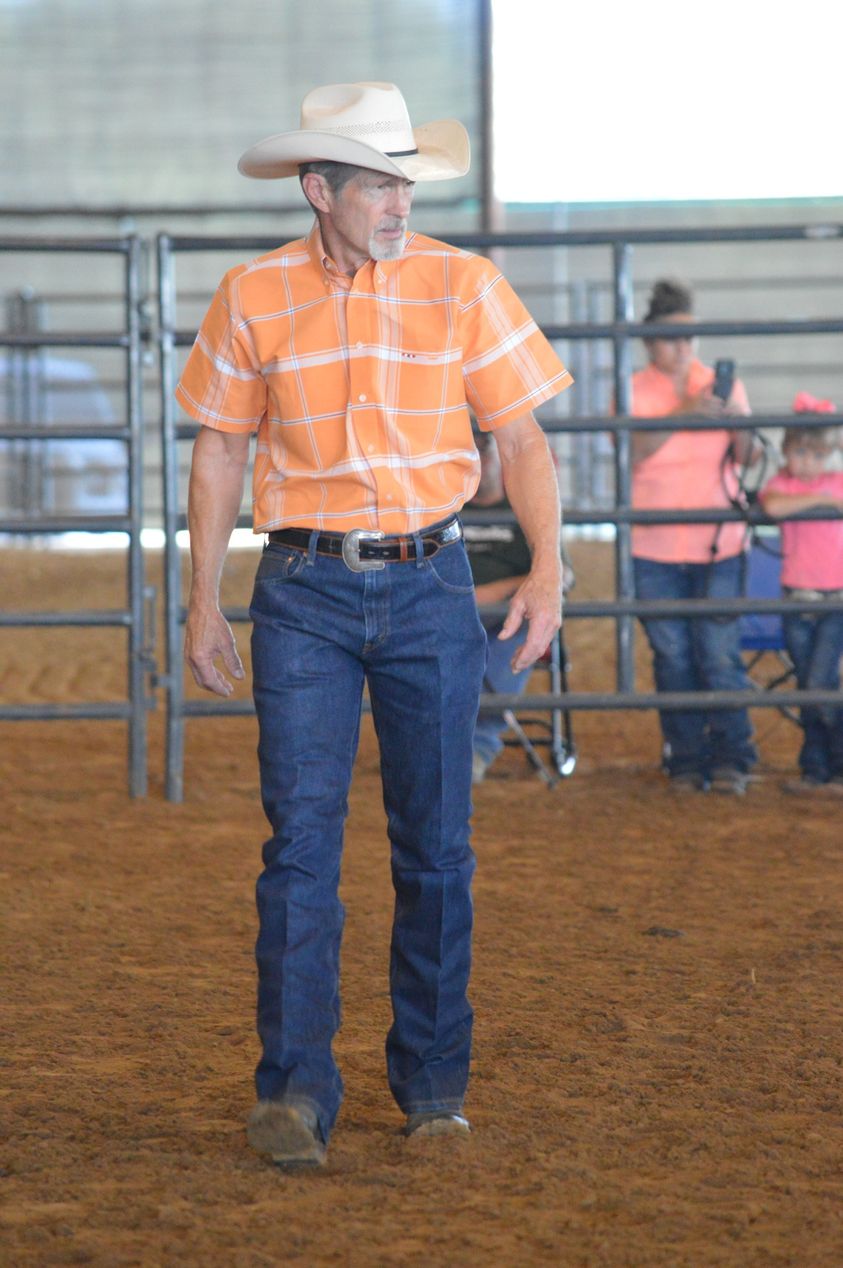 Our judge for Saturday is Wyman Poe. Poe was raised in Waxahachie, Tx on an Angus Ranch until 1971. He graduated from Abilene Christian in 1974. In 2014, Poe started his own compnay, The Whole Herd – marketing genetics, herd consultation and dispatching of useful information to improve herd quality and AI success. 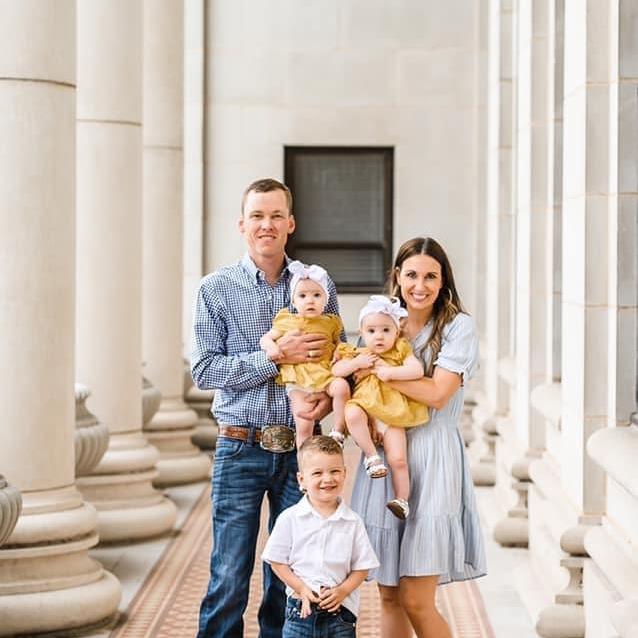 Our judge for Sunday is Caleb Boardman. Boardman lives in Bryan, TX with his wife Kylie and 3 children – Cash, Tatum and Tinsley. He is a lecturer in the department of Animal Science and the livestock judging coach and coordinator at Texas A&M University. Caleb and his family own and operate Boardman Livestock raising blackface show lambs. Caleb is originally from Northern Wyoming where he was raised on a large cow/calf operation. Caleb attended and judged livestock at Coffeyville Community College and Texas A&M University where he received a B.S. in Agribusiness. He then served as a graduate coach at Texas A&M, including coaching the 2013 national champion team, while earning an M.S. in ruminant nutrition. Caleb also served as the head coach at the University of Wyoming for 5 years. Caleb has judged shows of all species at the county, state, and national level in 21 different states.