Prayers for the Willis Family! 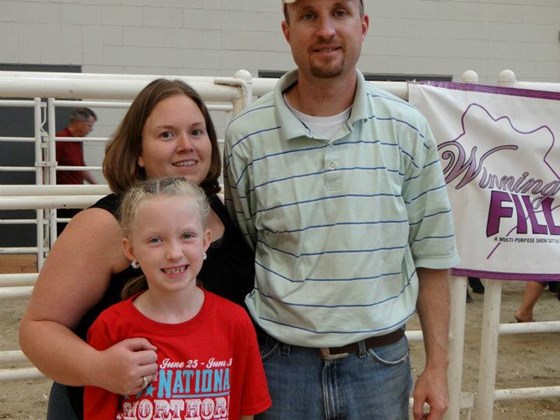 The true battle began March 15, 2005 when Lesley was diagnosed with Synovial Cell Sarcoma. At the time the mass was attached to one of her kidneys. The kidney had to be removed and chemotherapy was started. Chemotherapy was completed in August of 2005. A cancer clean bill of health since.

After more than seven years of being cancer free, the battle was back on. Lesley was diagnosed on January 8, 2013 with a recurrence of Synovial Cell Sarcoma. This time the mass has been found in the upper left lobe of her lungs. Lesley lost her battle with cancer recently. We would like to send all of our thoughts and prayers to her family in this tough time!