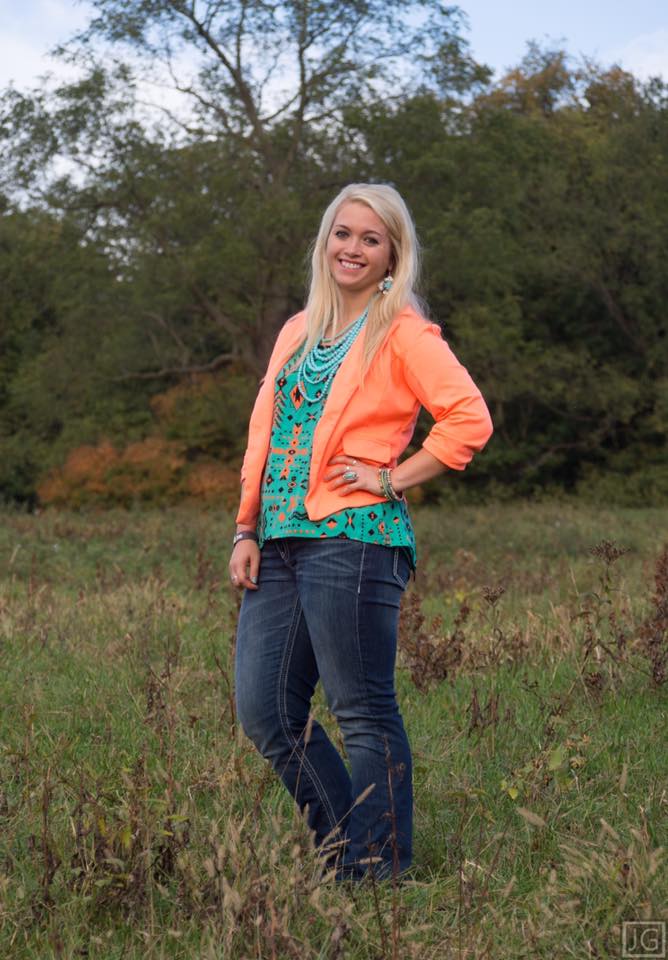 This summer we will have 2 Stock Show University Interns! Our first Stock Show U intern to announce is Taylor Harrison! Taylor grew up in Coldwater, MI, where she and her family operate a small club-calf operation. Taylor was very active in 4-H, where she predominantly exhibited beef cattle she raised.

Upon graduation from high school she pursued a Bachelor’s of Science in Animal Science from Michigan State University. While at Michigan State she became active in Sigma Alpha- Agricultural Sorority and Block & Bridle Club, worked at the MSU beef unit, and was a member of their livestock judging team. After completion of her undergrad she proceeded to complete a Master’s of Science in Animal Physiology with an emphasis in Beef Cattle Nutrition at West Virginia University. Taylor also led two livestock judging teams while at WVU. Welcome to the team Taylor!