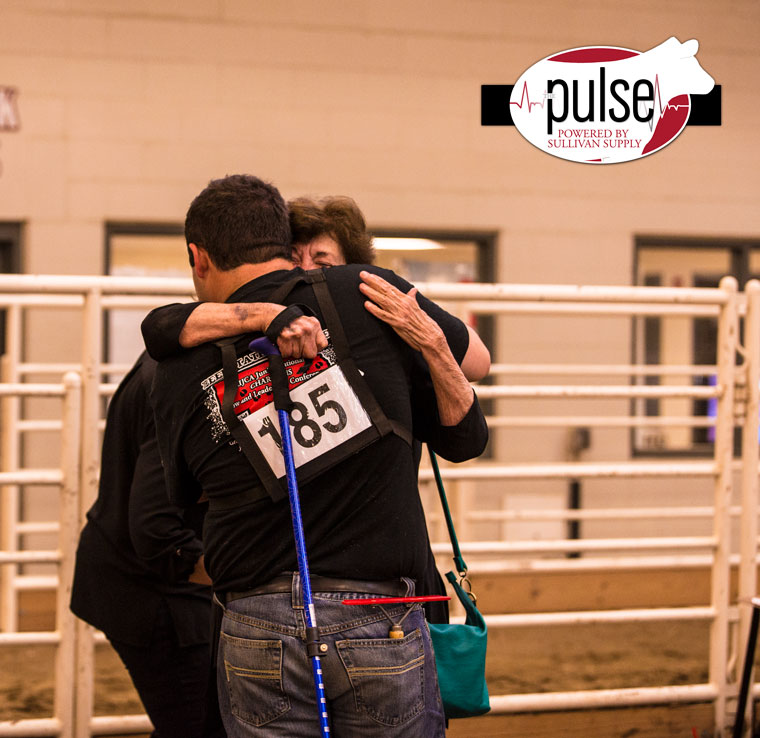 Grandma’s hugs are the best hugs, especially when it is after claiming the Champion Bred and Owned Heifer title. 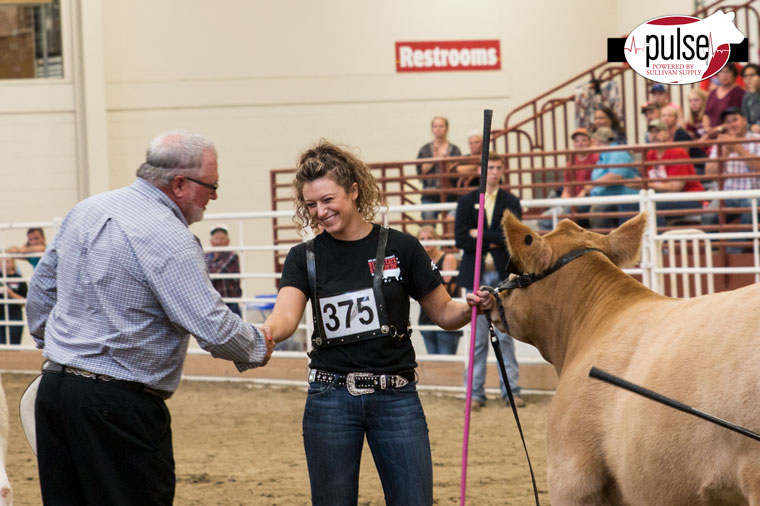 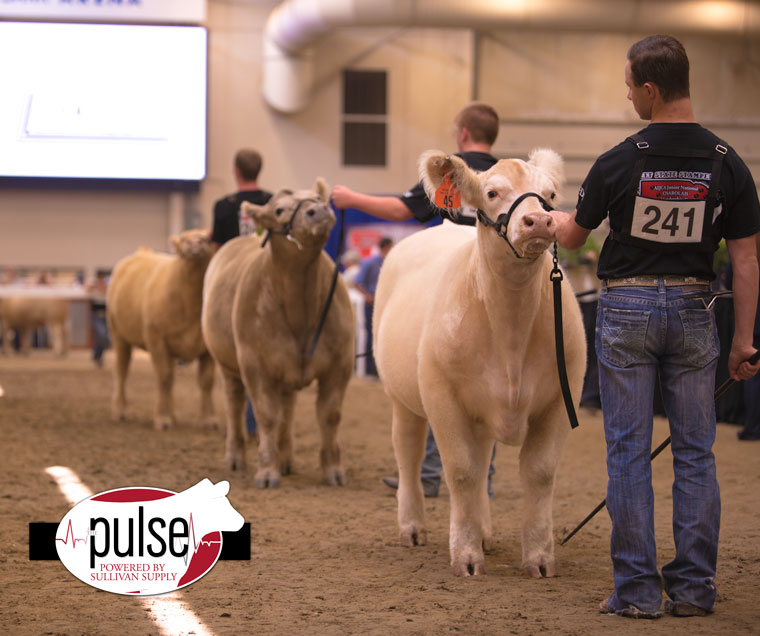 Juniors are really enjoying Sullivan’s Chute Hammock to relax before they go in the ring on show days. 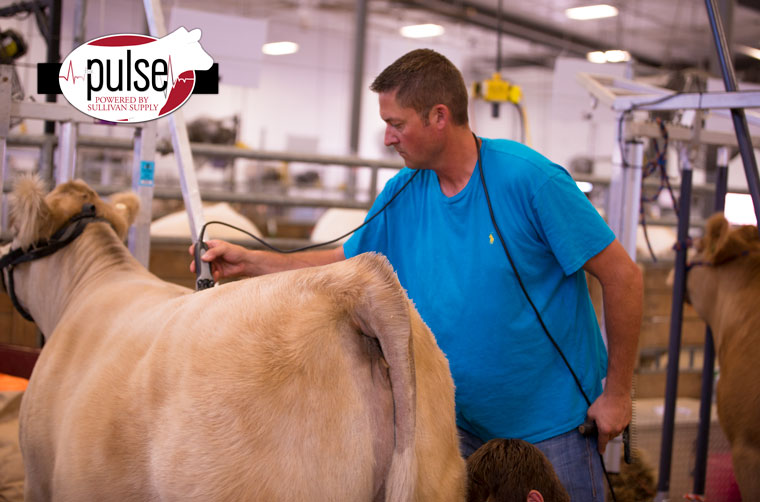 Cory Miller dials in on a top before the heifer goes in the ring. A tradition started a few years ago, fellas from the states of Texas, Missouri, Kansas, South Dakota, Wisconsin, and Iowa, gather for their annual Hawaiian t-shirt day! Hirchell LeClair extra time on the back leg of the Champion Bred and Owned Heifer. 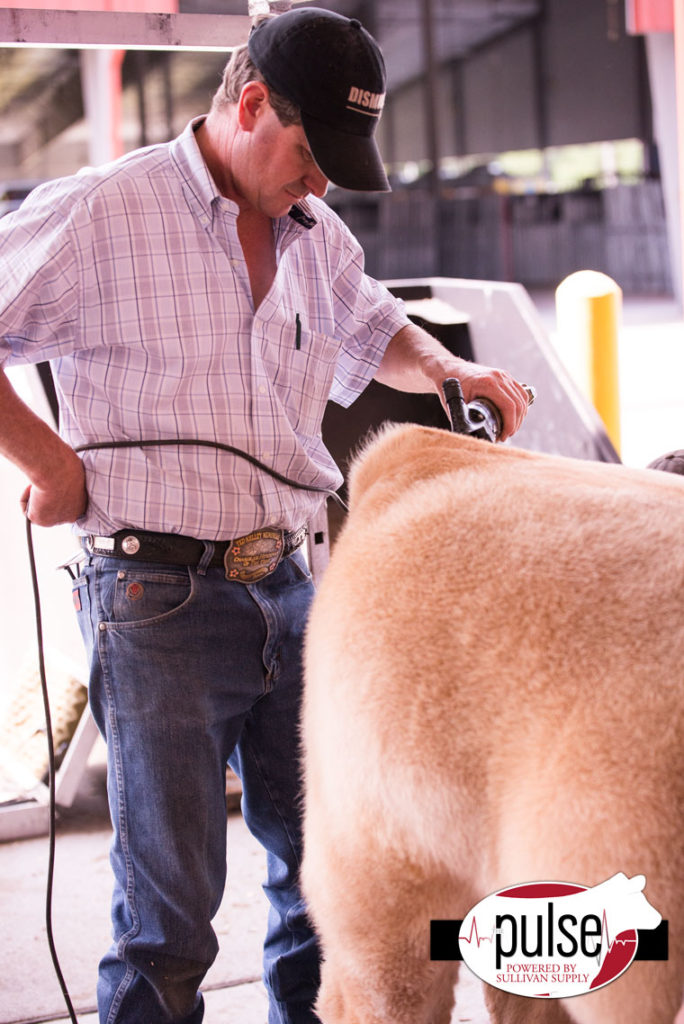 Jimmy Dismukes comes out of retirement at his daughter’s first Junior National. Katie Birge is focused on the judge during the Percentage Heifer show. 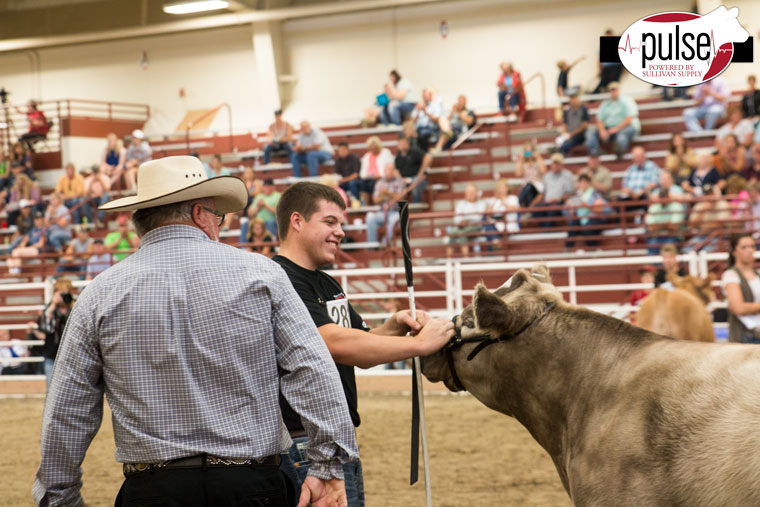 Aaron Suhr is all smiles seconds after his steer was selected as Grand Champion Overall. Makayla Houck gives her heifer another sip before going into Grand Champion drive of the Percentage Heifer Show. 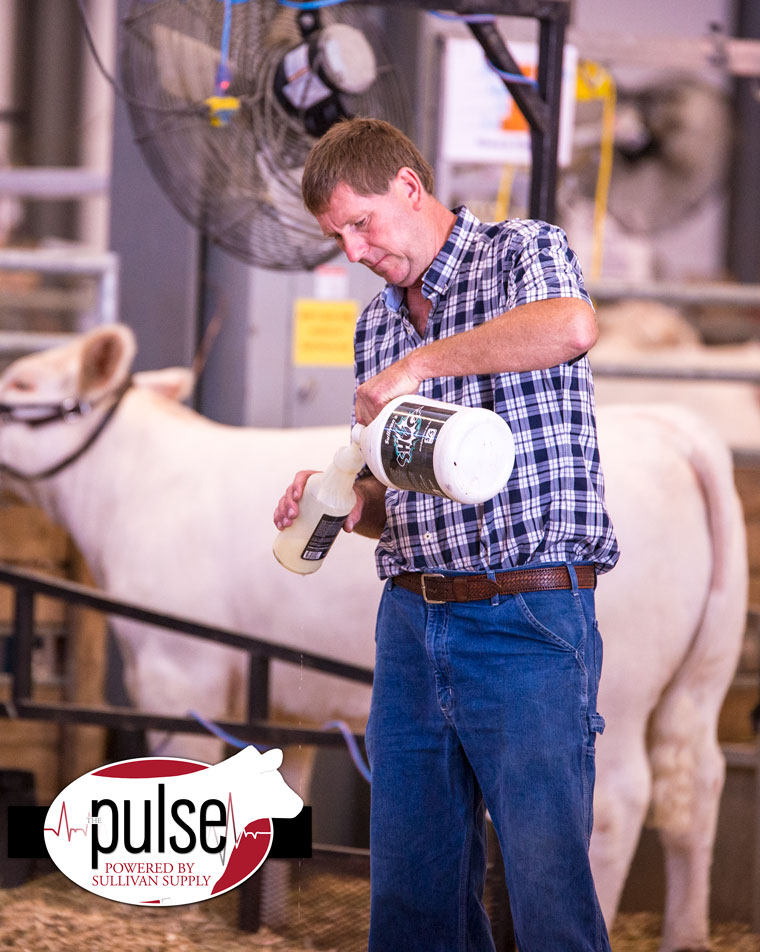 Red Moore knows the right products to use on show day and even has to refill his bottle. Come get your Sullivan’s Shock today! A huge thank you goes out to the Udell crew in trusting Sullivan’s line of products.