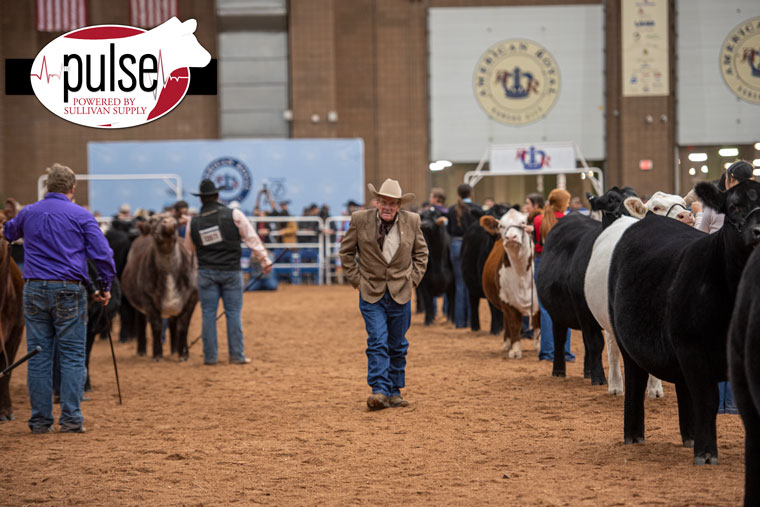 Supreme Heifer Judge, Jimmy Linthicum walks down his supreme line up of heifers. 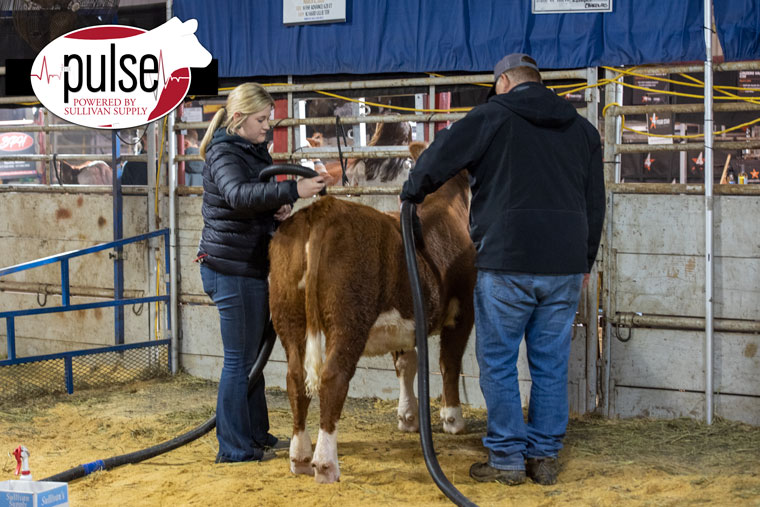 Troy and McKenna Richardson blow out their Hereford heifer. 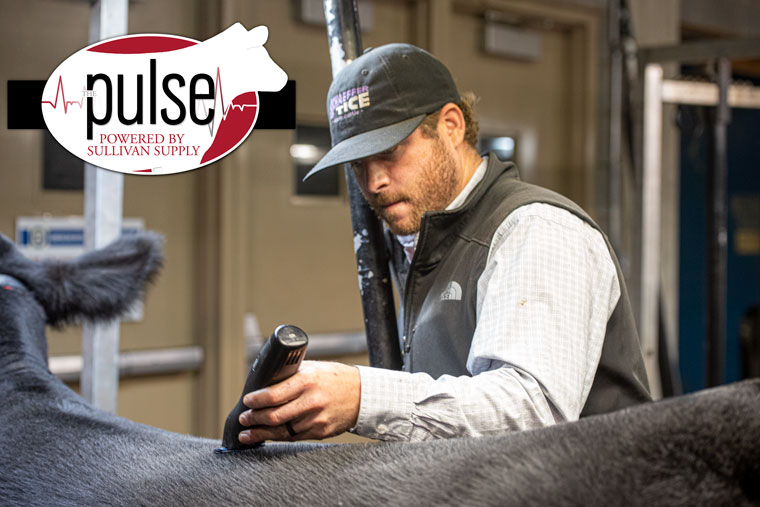 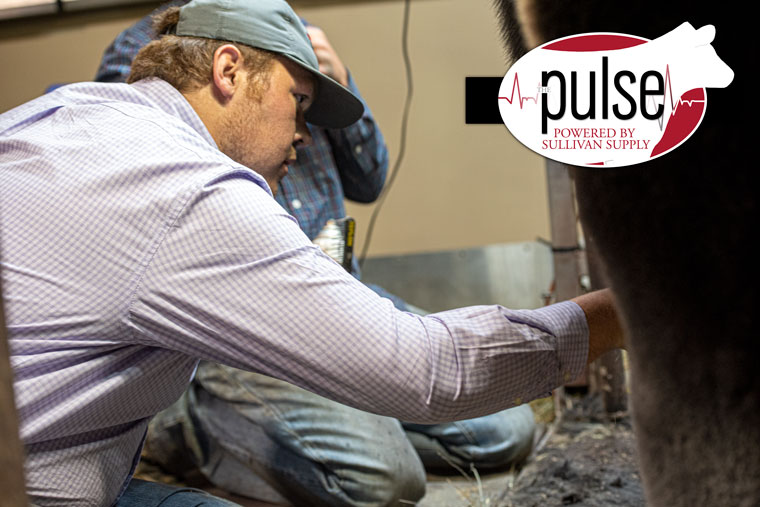 The Man, the Myth, the Legend, Ross Helms. 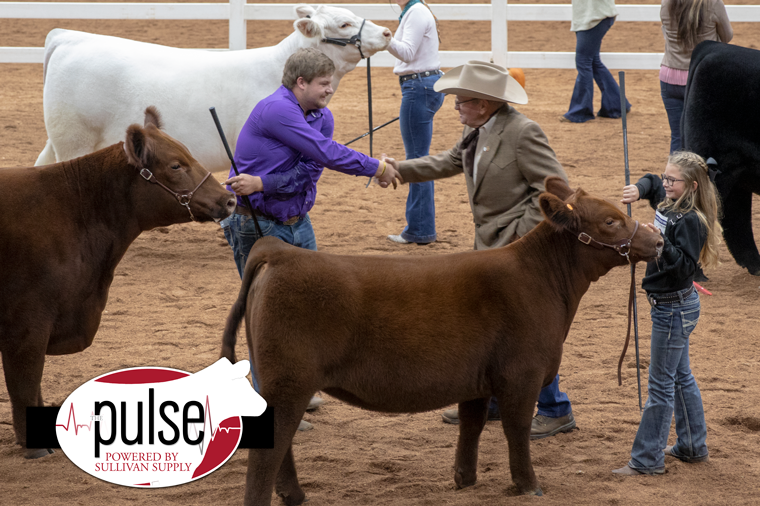 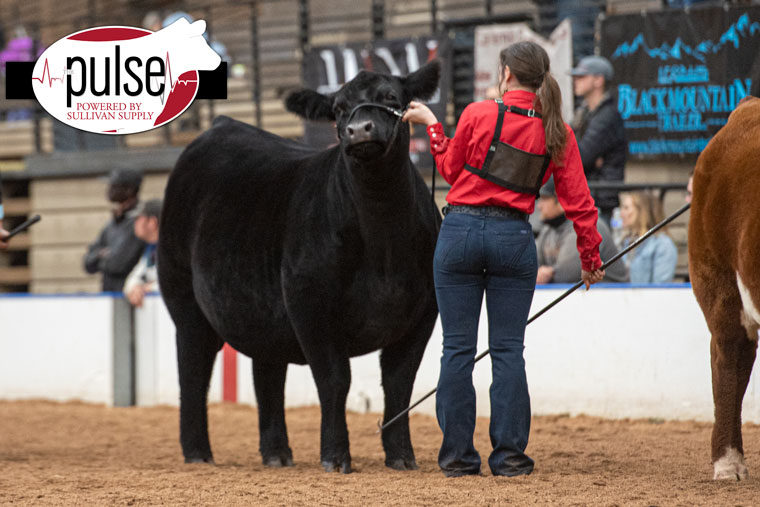 Bailey Tomson gets gets Champion Limousin Heifer in the Supreme Drive. 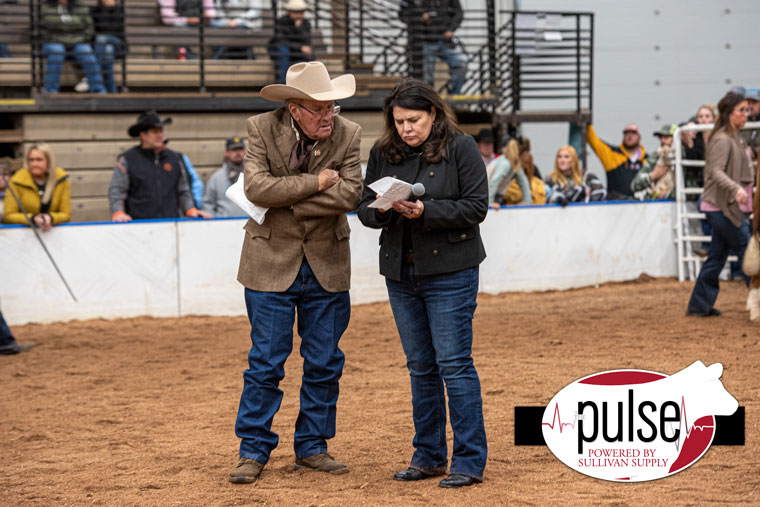 Jimmy Linthicum and his daughter, Cheryl discuss their line up of heifers. 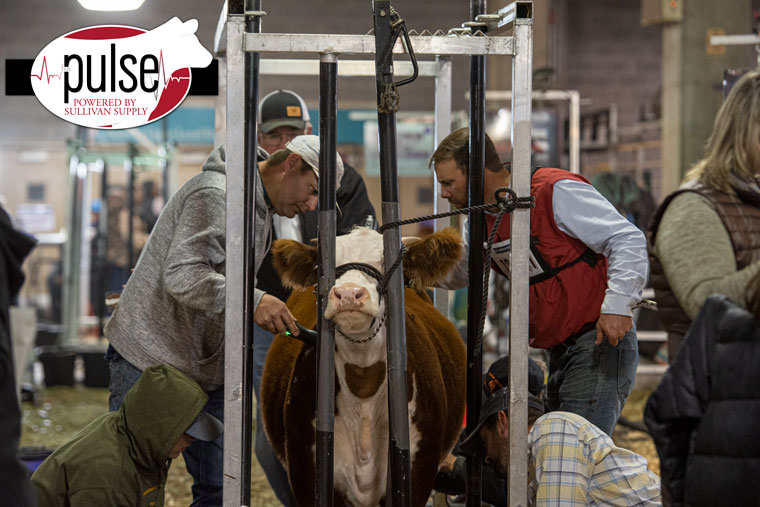 Hugs all around for the Hartman family after Supreme Junior Heifer Drive. 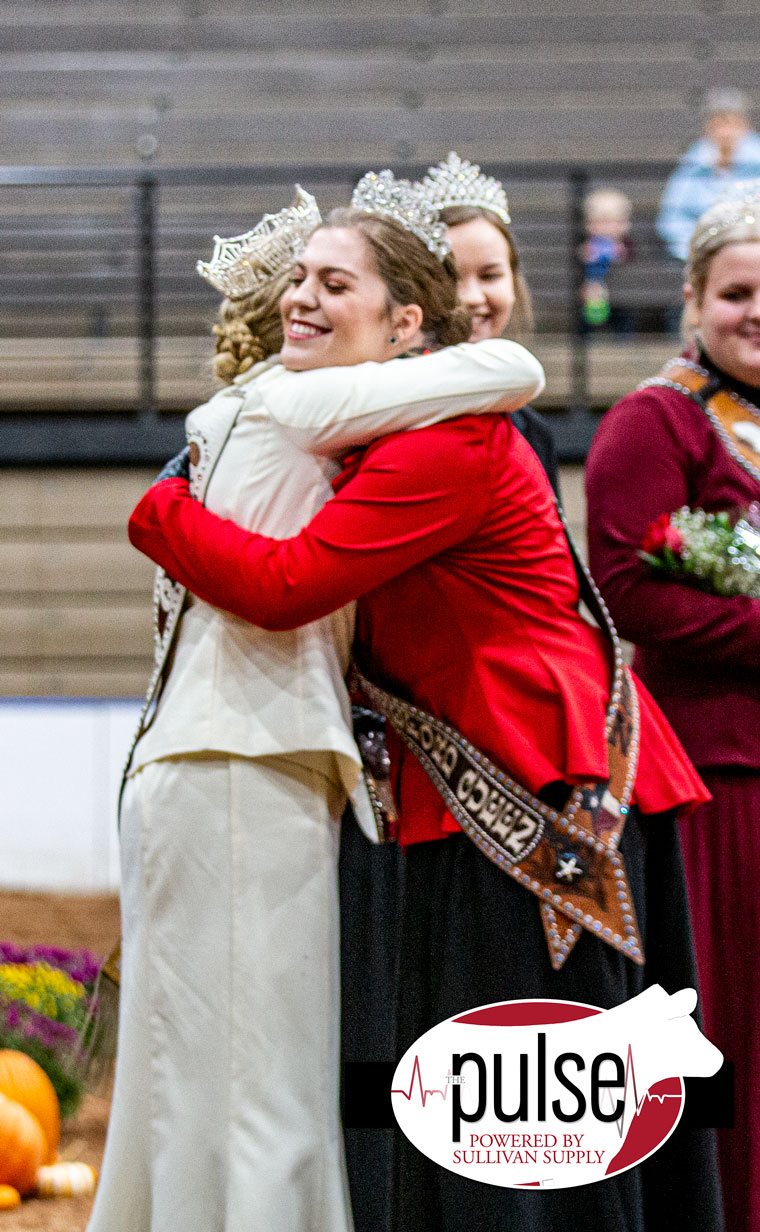 Congratulations to all of the exhibitors that showed at the 2020 American Royal! It was a great show and we cannot wait to see everyone back in Kansas City next year!