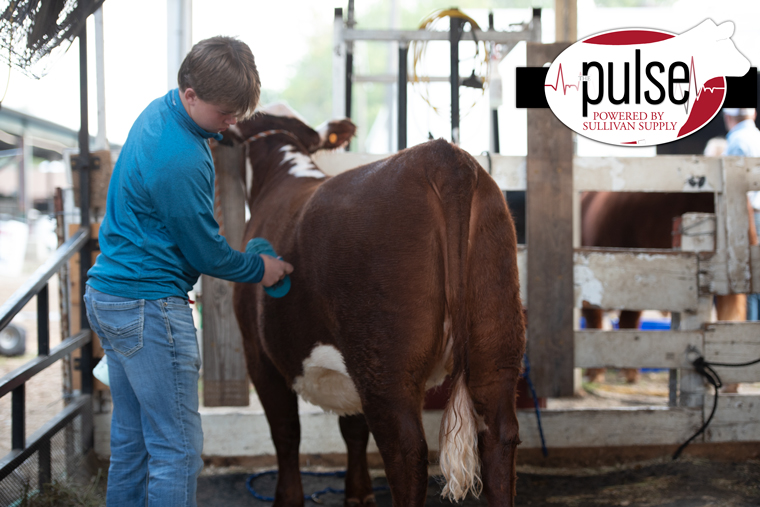 Cooper Bischoff working hair on his Hereford heifer with his Sullivan’s Smart Brush. 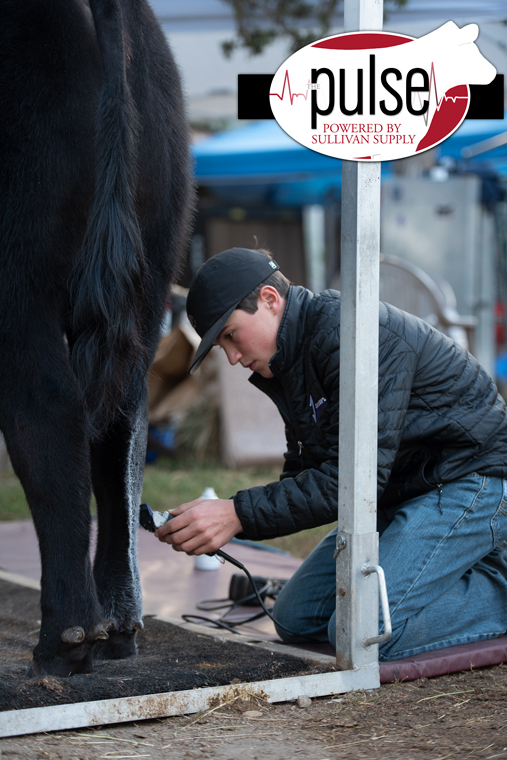 Memphis Peterson sure brought his A game to Huron today while fitting a back leg. 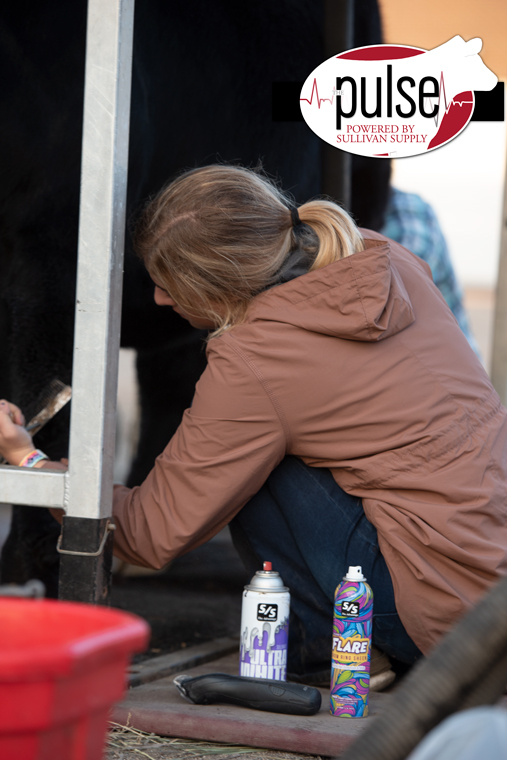 Tynee Geppert fitting a front leg with her two favorite products by her side. 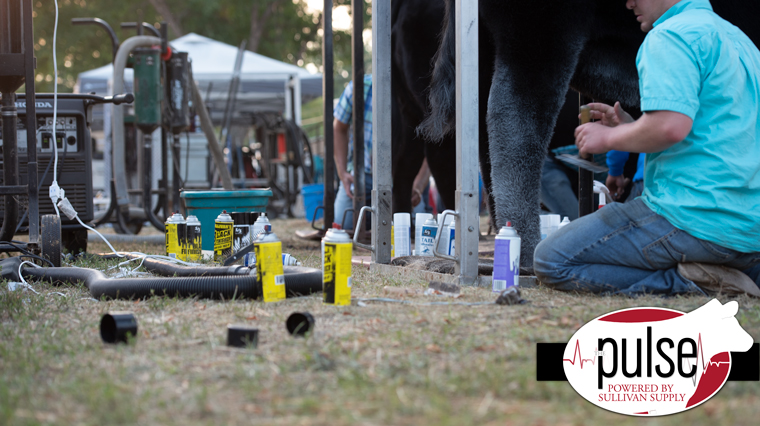 This South Dakota heifer crew sure loves their Sullivan’s Adhesives and Paint collection. 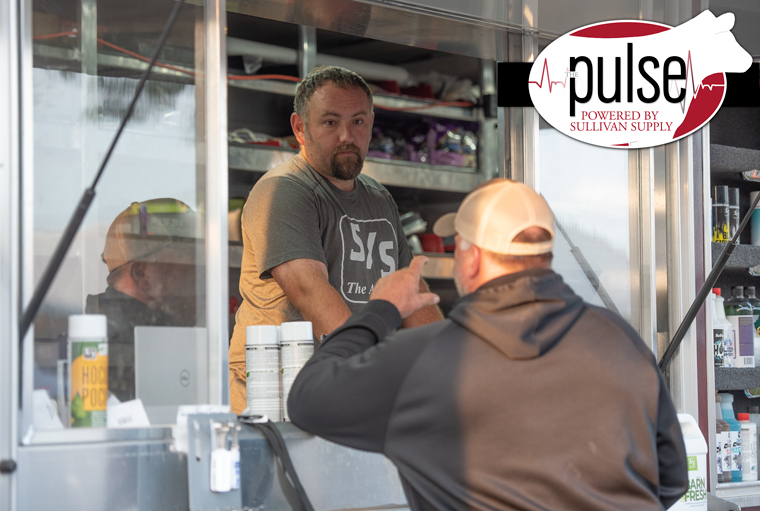 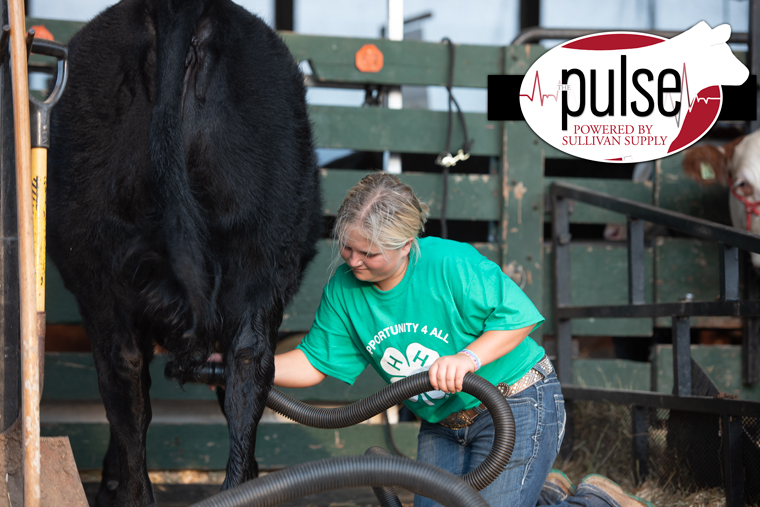 Brooklyn Lundes using her Sullivan’s Air Express III to blow out her heifer. 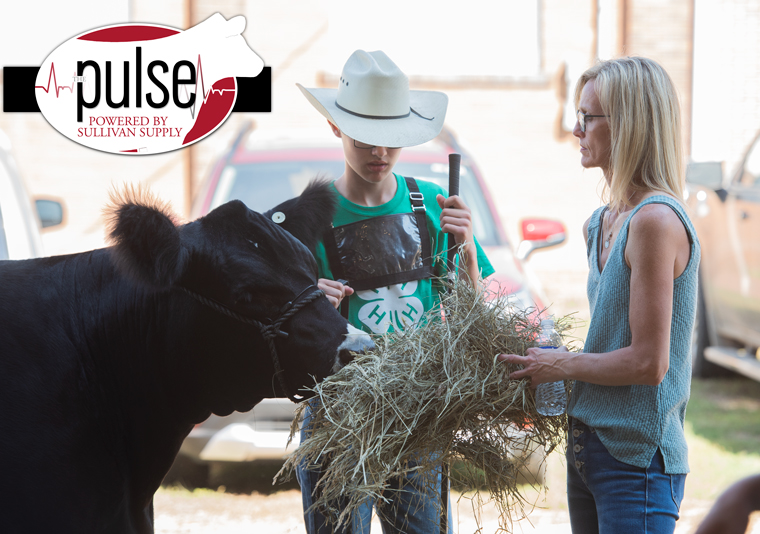 Stacey Thompson making sure Kai’s heifer is full and ready to go before she hits the ring. 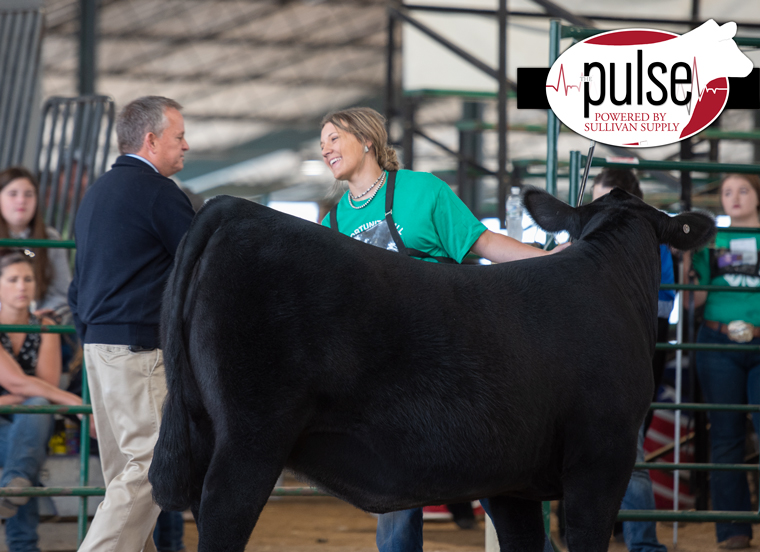 JD LeDoux all smiles after Judge Jack Ward selects her heifer as the Champion AOB Heifer. 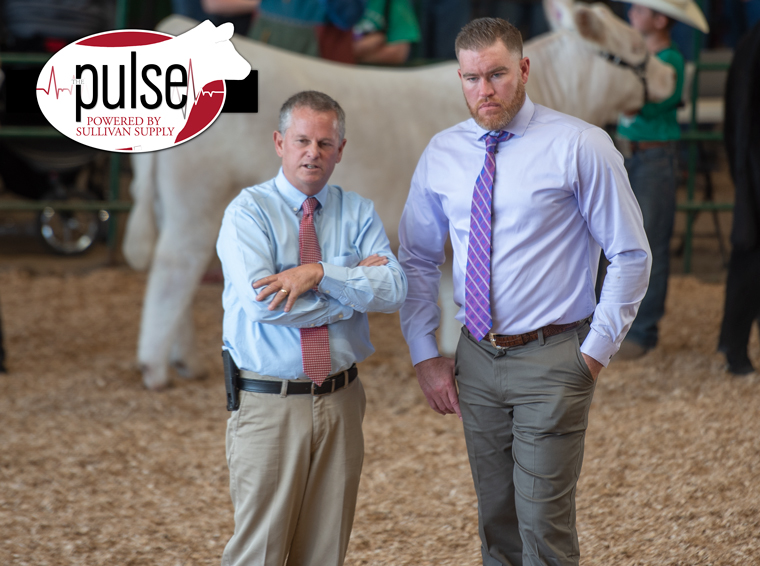 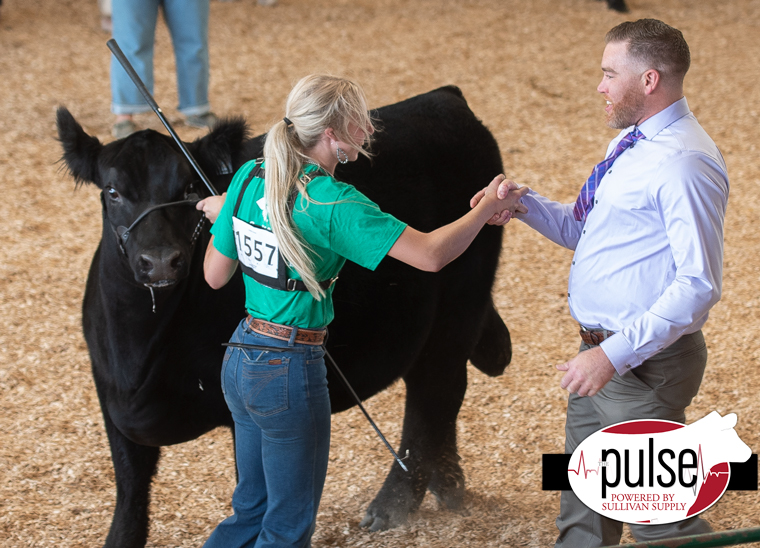 Congratulations to Kenzy Beare on exhibiting the Champion Breeding Heifer at the 2022 South Dakota State Fair!