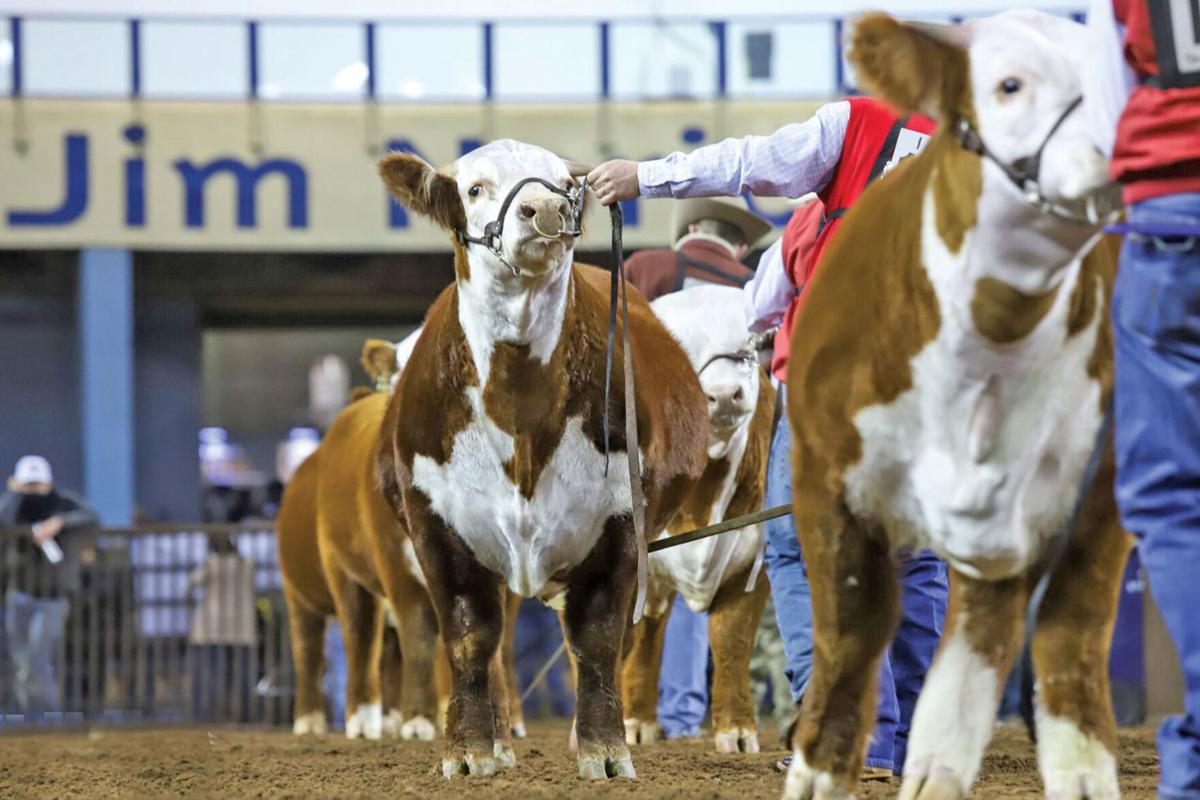 A first-ever beef cattle exhibition, planned in just a few short months, demonstrates how the agricultural industry has found ways to adapt and persevere in the midst of a challenging and unpredictable viral pandemic.

The Cattlemen’s Congress in Oklahoma City, which wrapped up January 17, was built from the ground up and on the fly, with the goal of creating an event by cattlemen and for cattlemen.

“It was the most exhibitor-friendly show I’ve ever been to,” said Jirl Buck, owner of Buck Cattle Co. of Madill, Oklahoma. “That’s not just my opinion, I think you’d find a lot of people feel that way. To me, it’s a great compliment to the state of Oklahoma.”

The historic National Western Stock Show in January is often described as the Super Bowl of the purebred industry. But when officials in Denver announced postponing it for a year due to restrictions on large gatherings, many breed associations were left without a venue for hosting their national shows and sales.

Jarold Callahan, the long time president of Yukon-based Express Ranches, was quick to recognize both a problem and an opportunity. He knew Oklahoma had the resources to stage an alternative, with 900,000 square feet of indoor barn space at the Oklahoma fairgrounds and an energetic staff already experienced at running the annual spring Oklahoma Youth Expo, billed as the nation’s largest youth livestock show.

“Another group instrumental in making this happen was the 20 interns — unpaid I might add — students at Oklahoma State who jumped in and helped, and they’ve been tremendous,” Callahan said. “A lot of FFA chapters from around Oklahoma also pitched in.”

State and local officials embraced the benefit it brought to the ailing hospitality industry.

“I’m excited to see what the economic footprint will be,” said Blake Nelson, executive vice president of the American Maine-Anjou Association, another member of the show’s board. “Early predictions are it will be $30 million, but I’d be willing to predict it will far surpass that. It was obvious the restaurants and hotels were overwhelmed and so happy to see folks come to town and patronize their establishments.”