With a passion for telling a story through photographs and a beaming smile one lady who grew up in the city is now capturing the grand champion moments.

For Heidi Anderson, she never remembers even as a child not having a camera. 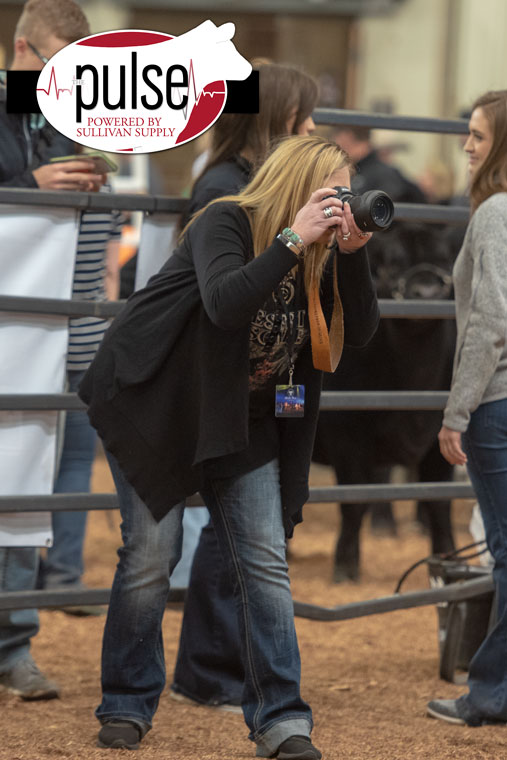 “My father was in the military and was a pastor,” said Anderson, so I grew up traveling a lot. “It allowed us to visit a lot of different places where other people wouldn’t normally get to visit. My folks always encouraged us to either write or take pictures or find other ways to remember those times they were very aware that it was something not every kid got to do.”

“Once Charles and I got married I realized there was a whole other world out there that I had not been involved with before, Anderson said. “It was very organic because everything I have experienced in my whole life has been through the lens of a camera when I was as a little kid or as an adult.”

“When Charles wanted to introduce me to how he grew up and how he was shaped as a kid it was really natural for me to take pictures of it,” Anderson said. “That’s pretty much how we started Legacy.” 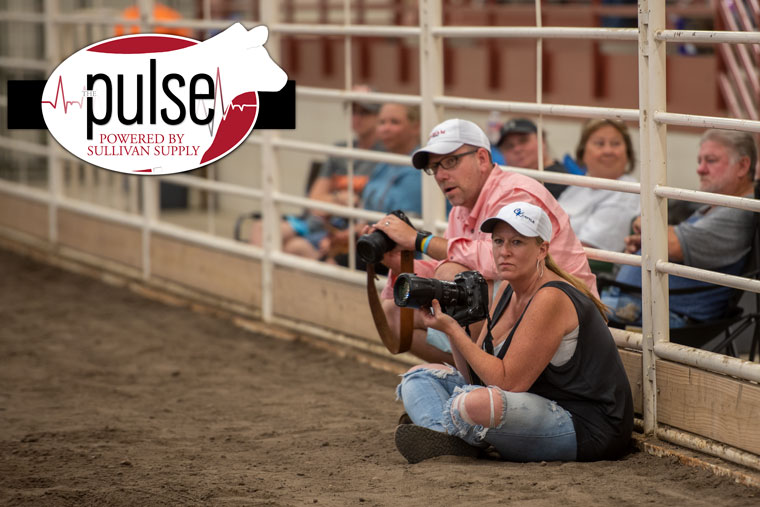 Anderson was being educated about livestock while learning how to shoot livestock, she said.

“I had the opportunity to have amazing people around us when I was learning about shooting livestock because people who are amazing teachers and trying to teach about cattle, hogs, and things in general,” Anderson said. “I was trying to translate those things through a lens.”

“I was raised in the cities for me, I think I come in with the perspective and of what a huge section of our country thinks,” Anderson. “That perspective and that viewpoint on telling the stories of what we do and why it’s so important between producer to consumer.” 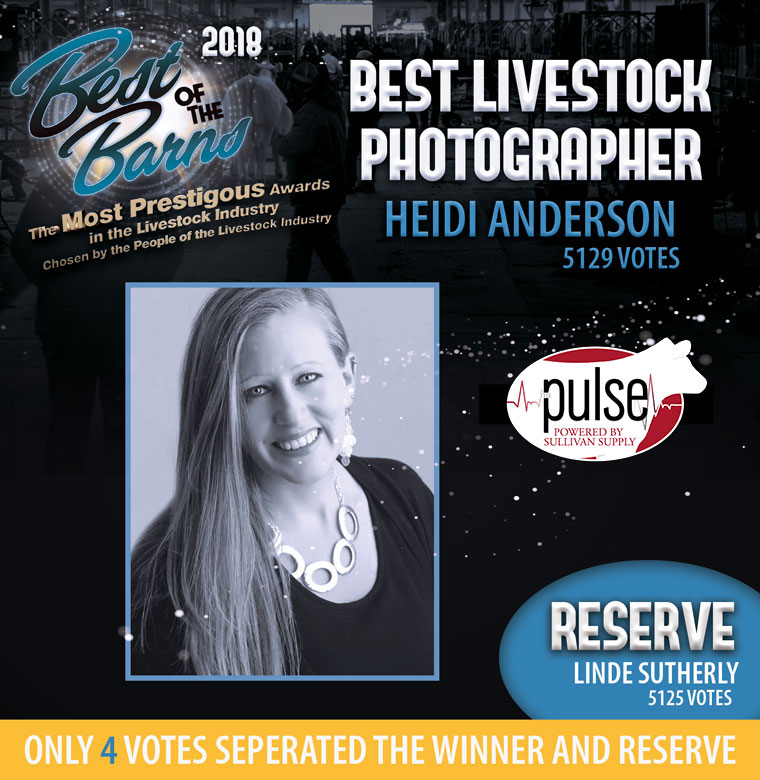 Anderson has previously won Best of the Barn award.

Every time I win a Best of the Barn [award] one means a ton to me because that is people who are telling their stories, appreciating what we do and appreciating that our passion means something to them,” Anderson said. “I think that is one of my favorite things picturing in this compacity because I did this a long time before, it’s the relationships that you make.”